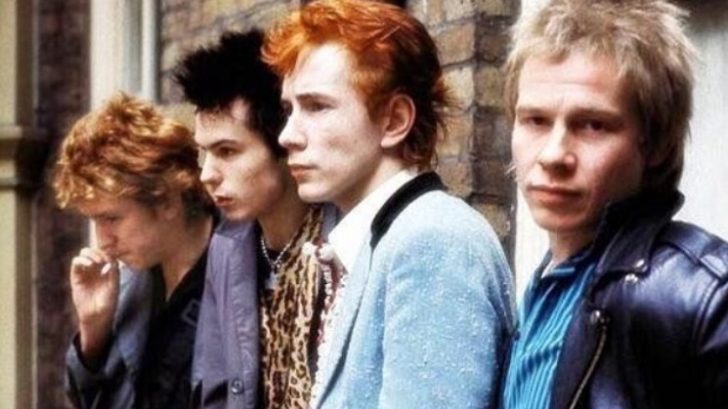 Rock band biopics seem to be the rage for the past year. After the release of Bohemian Rhapsody in 2018, Rocketman (Elton John’s biopic) is set to release this 2019. Better get ready for the British punk rock band, the Sex Pistols!

UK-based Starlight Films is reportedly working on the legendary punk band Sex Pistol’s biopic. Filmmaker Ayesha Plunkett is taking the lead of the project. Although the film is already in the works, the production team has yet to start the casting process. The team has already created a list of actors and actresses who will take part in the film.

In an interview with The Daily Star, Plunkett shares how the public is interested in the tales of iconic musicians.

“We were impressed by the box office takings for Bohemian Rhapsody. It only goes to show that the public has an appetite for these films.”

The biopic is set to encompass the history of the band. From their beginnings all the way to Sid Vicious’ untimely death. Starlight Films has been reportedly working on the biopic for the past year and a half.

The film is also set to include Sex Pistols manager Malcolm McLaren and fashion designer Vivienne Westwood. McLaren and Westwood were the figures responsible for the spread of punk rock culture and fashion. The pair owned a boutique called SEX that became a hotspot for punk fashion in the 70s.

The Sex Pistols had a short, yet tumultuous career. The band had only been active for 3 years and had released only one album Never Mind The Bollocks, Here’s The Sex Pistols. Apart from having a reputation for being crude and lewd, the band was also no stranger to being the center of controversy.

Plunkett has not revealed any specific timeline for production, although they are hoping the film will hit the theaters by 2020.