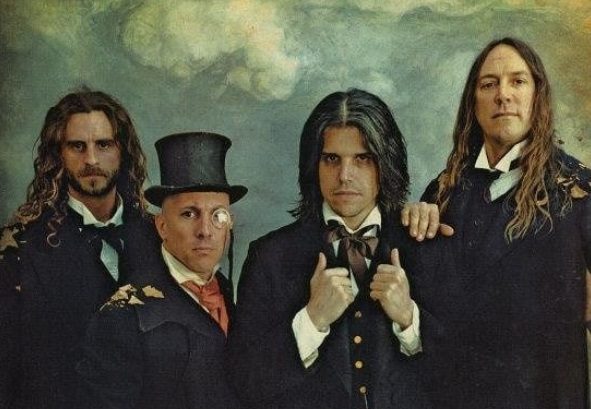 Tool fans rejoice! Tool has finally revealed their new music after 13 years! This is for real!

The band debuted two new songs namely “Descending” and “Invincible” at the Welcome to Rockville Festival at Jacksonville, Florida. Tools first performed the instrumental version of Descending some few years previously. This is, however, the first time they would perform the track in its complete form.

For fans of the band, it is safe to assume that these two new tracks will be featured in the upcoming album. It would be Tool’s fifth album. These songs would be the much-anticipated follow-up to their previous album, 10,000 Days.

The Los Angeles-based rock band is usually characterized that has a blend of psychedelic rock, art rock, and progressive rock. Tool has always had this style that goes beyond its limitations. The band’s relationship with the current music industry is rather conflicting since Tool always asserts their privacy.

The band is also involved in visual arts. Adam Jones is not only Tool’s guitarist, but he is also their art director and has directed many of their music videos. From their live shows, packaging, and music videos, Tool has integrated many artworks into their own.

Fans will be thrilled to finally see Tool is back in the scene. The band has always had this commitment to excellence in their musical and artistic craft. Their songs are a lyrical expression as a whole band, not only an individual.

The new album is set around the corner, but the band has not released any more information. Maynard James Keenan has just made a current statement that the album will appear “between mid-May and mid-July”. Quite vague, but at least it’s something. Fans will finally get to listen to new works.

Just last week, Tool has introduced recent profiles in Spotify and Apple Music. With it, it’s an energizing thought that the new album is just lurking in the corner.

Until the release of their new album, here is the video of the live performance of “Descending” and “Invincible”: