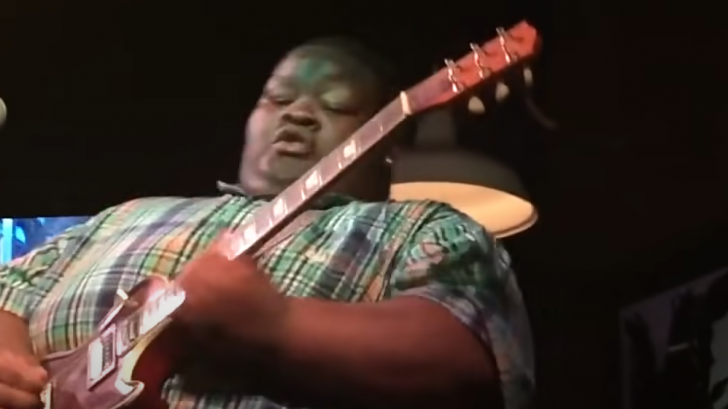 Christone “Kingfish” Ingram. The dude is from another planet. He was discovered years ago and even made a guest appearance on a local news segment because at the time he was just a teenager that could play the blues like no other.

Ingram has made a name for himself through the last few years and for good reason. There’s just something about him. The way he plays, you can just feel it in your gut. It makes you do that stanky face.

But when he tackled this “Hey Joe” Hendrix cover, it was just game over. Probably some of the best soloing of this song we’ve seen. It’s why we had to share.