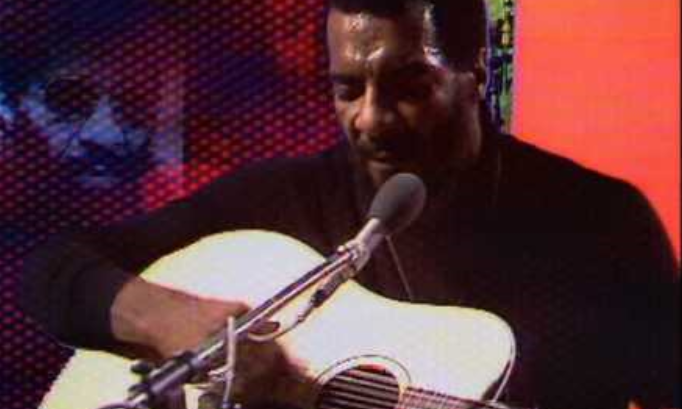 You might know Richie Havens as the unsung hero of Woodstock ’69 when he was first on set, and had to perform over 3 hours while other artists were stuck in traffic. He improvised so long, he even created a whole new song! Right on the spot. He kept the show going, no matter what.

Although not having as meteoric kind of career like some in the Woodstock lineup, over the years, he’s also stayed solid as a performer and singer/songwriter, and those who have been following could appreciate his rendition of Here Comes The Sun by the Beatles.

He puts that folk rock, blues, funk vibe to it and it just makes you wanna move.