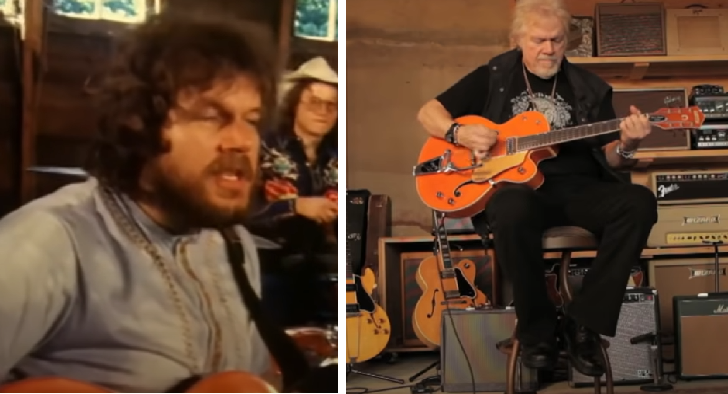 It was the very first guitar Randy bought and he performed some very big hits on that guitar. It is the Chet Atkins 1957 Gretch 6120 model and he worked multiple jobs including having a paper route, baby-sitting, washing cars and saved up to get it.

Unfortunately it was stolen in 1976 in a hotel room in Toronto which brought him to tears. He spent many years trying to search for this very guitar and even went as far as buying a bunch of them, hoping one of them would be his. Well, the good news is that after decades of missing his favorite guitar, he is reunited with it once again!