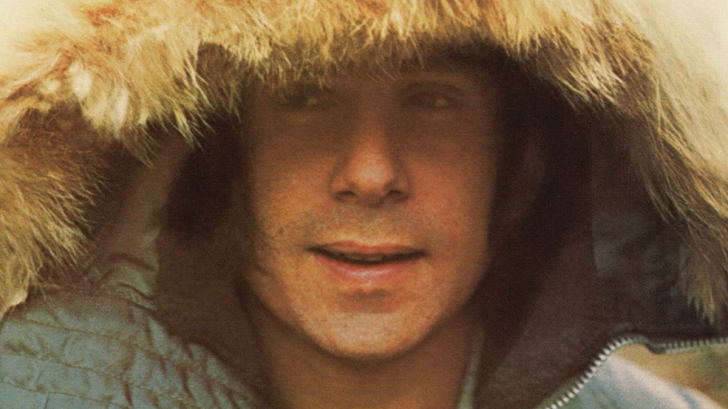 Roll Hall of Famer Paul Simon wrote and sang a lot of great hits, but there are also some of his underrated songs that we feel people should listen to. Here are five of them,

1. “Everything Put Together Falls Apart”
From his self-titled album in 1972, this song sounded like a Simon & Garfunkel record with its folk rock music. “Ooh, spare your heart / Everything put together / Sooner or later falls apart” Simply telling you that eventually everything would come to an end.

2. “Duncan”
Also from his self-titled album in 1972, this is a storytelling song that follows the life of a man named Lincoln Duncan. The first verse starts with an idea of a misadventure, “Couple in the next room bound to win a prize / They’ve been going at it all night long / Well, I’m trying to get some sleep / But these motel walls are cheap / Lincoln Duncan is my name and here’s my song”

3. “Born at the Right Time”
From the 1990 album The Rhythm of the Saints. It follows the Biblical story of the infant Moses. Could be a good lullaby or a beautiful church song. “Born at the instant / The church bells chime / And the whole world whispering / Born at the right time”

4. “Cool Papa Bell”
This one is from the 2016 album Stranger to Stranger, sounds like a jungle music with its tribe percussions and deep basslines. From the title itself, the song is about James Thomas “Cool Papa” Bell, an American center fielder in Negro league baseball from 1922 to 1946. He is considered to have been one of the fastest men ever to play the game and was elected to the Baseball Hall of Fame in 1974. “Meet Doctor well, well, well, / And Cool Papa Bell, / The fastest man on Earth did dwell as / Cool Papa Bell”

5. “Adios Hermanos”
An opening track from the 1977 album Songs from the Capeman. The whole album was based on the life of convicted poor and illiterate Puerto Rican murderer Salvador Agrón which later turned into a broadway show “The Capeman.” The song has 8 background vocals and tells the story of Agrón’s trial and sentencing. “Let The Capeman burn for the murder / Well the “Spanish boys” had their day in court / And now it was time for some fuckin’ law and order”