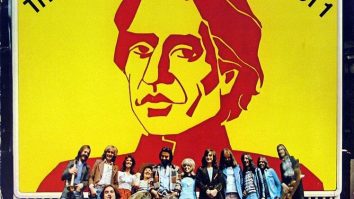 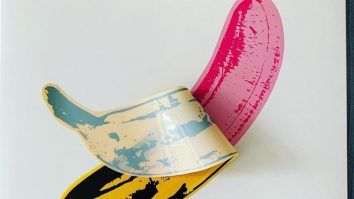 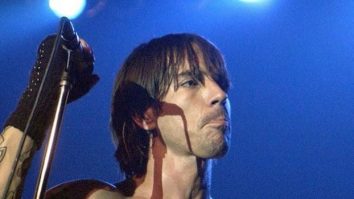 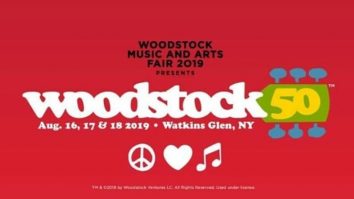 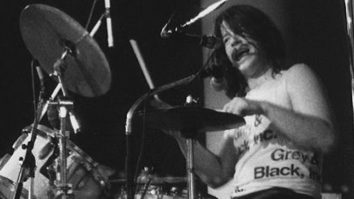 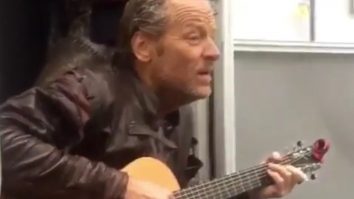 Game of Thrones fans are now on the edge of their seat as the final season of the show is currently on television. Every character has the possibility of dying. Recent episodes show some surprising twists and turns. The story is slowly unfolding, the plots are getting thicker, and some characters finally show their true […] More 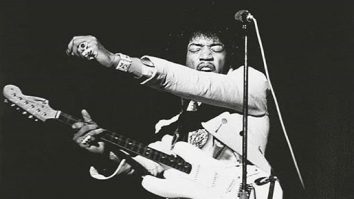 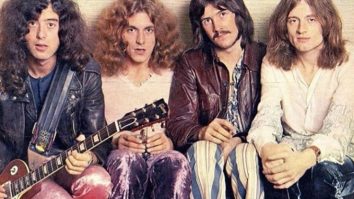 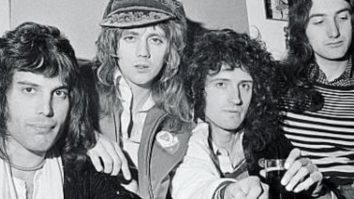 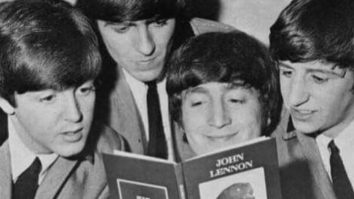 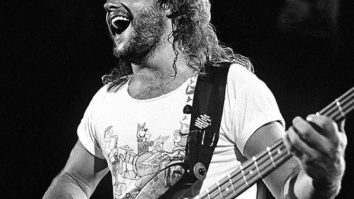 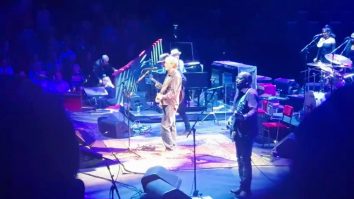 English guitarist Eric Clapton made a smashing performance in honor to two icons, Prince and Doris Day at the Royal Albert Hall in London on May 13. Clapton and his band first began with their own cover version of “Que Sera Sera”. Clearly a tribute to late actress Doris Day. Day had just recently passed […] More