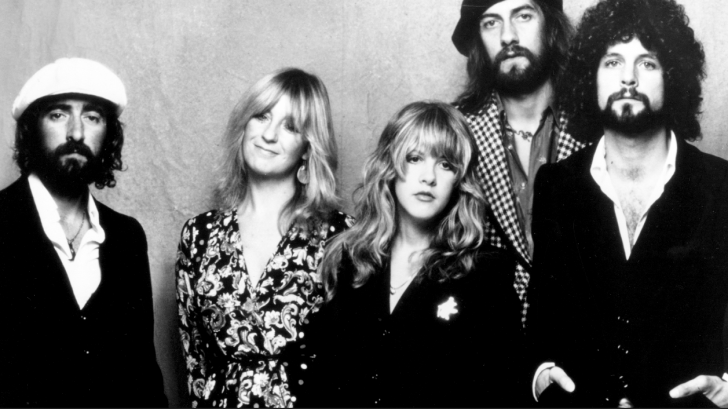 It’s the album that broke every relationship in Fleetwood Mac.

42 years after its release, Fleetwood Mac’s groundbreaking album Rumours is still the unfortunate bearer of much of the blame for the turmoil surrounding the band at that time. Infighting and secret affairs abounded behind the scenes of Rumours, leaving no one untouched as significant romantic relationships came to explosive, painful endings for every member of the band; drummer Mick Fleetwood and wife Jenny Boyd, sister of 60s siren Pattie Boyd, called it quits after 15 years together.

An on-the-road affair with the band’s lighting director that inspired “You Make Loving Fun” spelled the end of Christine McVie’s marriage to bandmate John McVie, and newcomers Stevie Nicks and Lindsey Buckingham were unable to withstand the mounting tensions taking a toll on their creativity, prompting Stevie to pull the trigger and end the relationship.

That wasn’t the end of the drama, though; in fact, it was just the beginning.

Stevie Nicks, 70, revealed in an interview with Sunday Night that while her split with Lindsey Buckingham wasn’t difficult for her “because I wanted it to be over,” what came after proved to be a beast of an entirely new nature. Touring in support of the biggest album of her musical career to date, the explosive onstage dynamics between herself and Lindsey made for even bigger drama backstage as the two refused to speak to each other unless absolutely necessary, insisting on separate vehicles and dressing rooms and sitting on opposite ends of airplanes while en route to dates on their 1977 Rumours Tour.

“It wasn’t very difficult for me, because I wanted it to be over because we were not happy and we can’t be together anymore. And we can’t break up the band over it,” Nicks shared.

The damage done during the Rumours sessions was further amplified by a surprise affair between Stevie and drummer Mick Fleetwood. Calling it “kind of an accident” that wouldn’t have happened without the copious amounts of drugs flowing in and out of Fleetwood Mac’s circle, Stevie reveals that a drunken evening in Australia resulted in what she thought was “the great love of my life” – an explosive affair that became progressively more uncomfortable once Lindsey Buckingham realized what was going on, and even more so when Mick began an affair with Sara Recor, Stevie’s best friend, two months later. 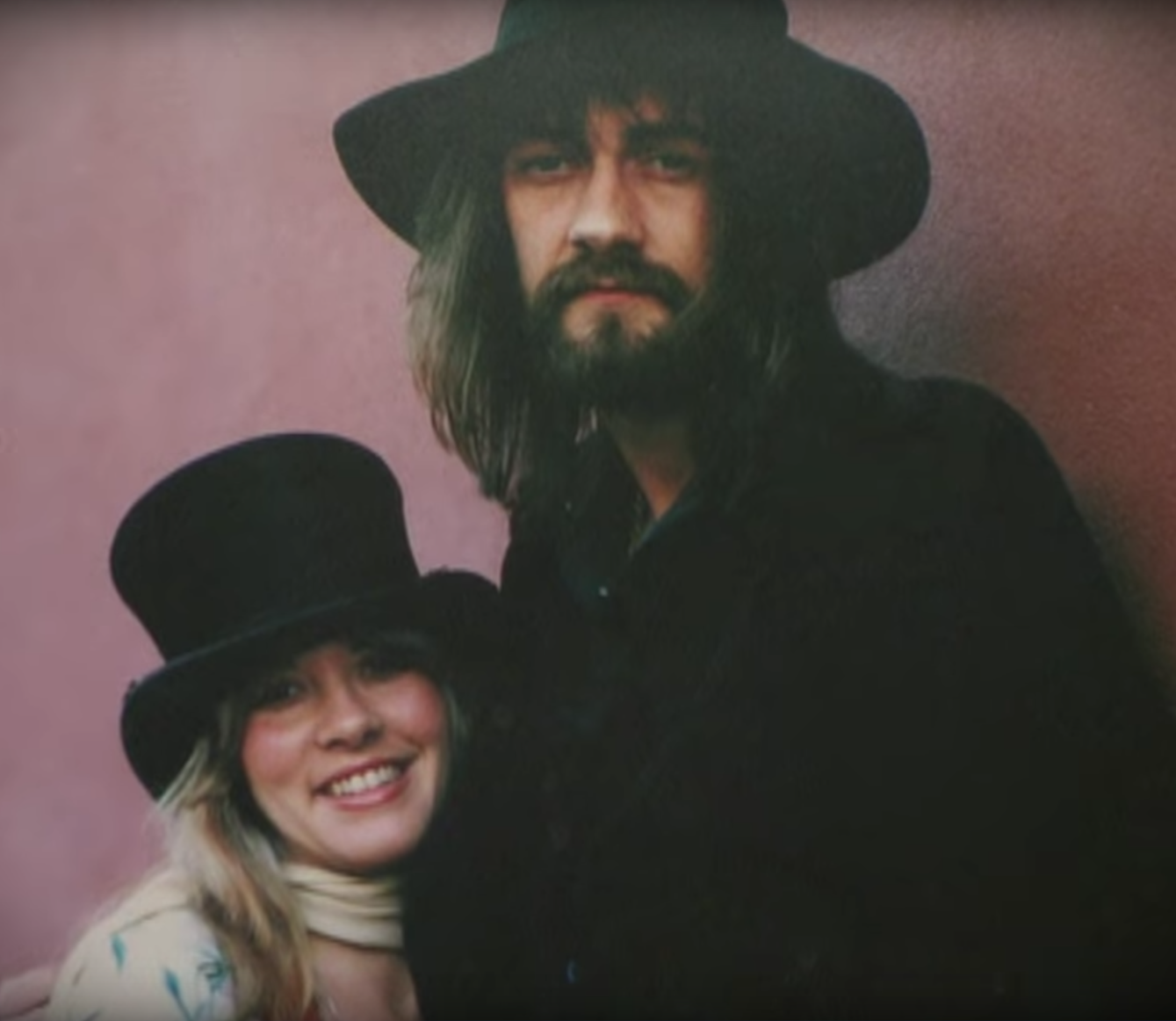 To his credit, though, Mick Fleetwood looks back on that period of Fleetwood Mac’s meteoric rise to fame through a positive lens, acknowledging the pain that came with watching their greatest creation become a monster that would destroy everything in its path while still managing to find the silver lining.

“The band itself, in a way, we all made those decisions not to give up,” he said simply.

More than 40 years later, the scars caused by the recording of Rumours are still apparent within Fleetwood Mac.

In 2018, Lindsey Buckingham was unceremoniously fired from Fleetwood Mac following a “him or me” ultimatum issued by Stevie Nicks to manager Irving Azoff following the band’s MusiCares appearance. He’s since been replaced by Tom Petty and the Heartbreakers guitarist Mike Campbell and Crowded House’s Neil Finn, sued the band for breach of fiduciary duty, and just this month underwent emergency open heart surgery – no doubt brought on by the stress of his battle with Fleetwood Mac.

But if you think that’s wild, wait until you hear what happened when Fleetwood Mac went to record Tango in the Night!