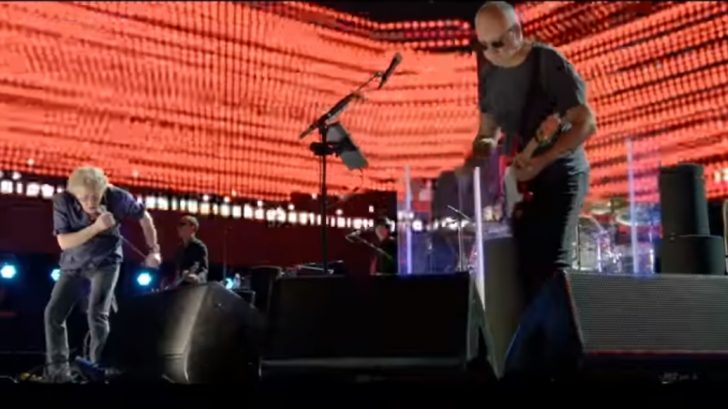 One of the songs composed by The Who, “Baba O’Riley” is considered to be a significant song in classic rock. It’s in Rolling Stone’s The 500 Greatest Songs of All Time, and it is also listed as one of the 500 Songs That Shaped Rock and Roll in the Rock and Roll Hall of Fame. The song by the band’s fifth album called Who’s Next was released in August of 1971.

But what makes this song stand out from all the rest? We’re pretty sure there are a lot of rock bands out there that also made a hit at the height of their careers. What’s in Baba O’Riley that molded rock and roll as we know it? And who is Baba O’Riley?

The name “Baba O’Riley” is actually a combination of two characters: Meher Baba and Terry Riley. Merwan Sheriar Irani or Meher Baba was an Indian spiritual master who claimed that he was God in the flesh. His teachings comprised the nature of the human soul and the Universe. Terry Riley is a pioneering American minimalist composer, renown for using a new way to apply tape music methods and feedback systems.

What’s the relation between the two? The answer: the singer and songwriter of the song, Pete Townshend. Meher Baba was Townshend’s spiritual guru while Riley was a composer he admired. The result was Townshend combining Baba’s teachings with Riley’s way of composing music. The song was meant to be a part of the opera rock, Lifehouse which Townshend never finished.

At the start of the song, the audience can hear the bursting synthesizer-like tune being played on the Lowrey organ. The “Baba O’Riley” is also mistaken for “Teenage Wasteland” due to the phrase being constantly repeated in the lyrics. Apart from the innovative tune, the lyrics made its heart to the teenage audience.

The song is a tribute to all the simple underprivileged teenagers who trekked the wasteland to attend The Who’s concert and listen to their music. The lyrics also spoke of a painful and joyful time of adolescence that could never be taken back. It was a song that spoke of looking ahead and never looking back. It spoke of a generation that wants to see reality and harmony at the same time.