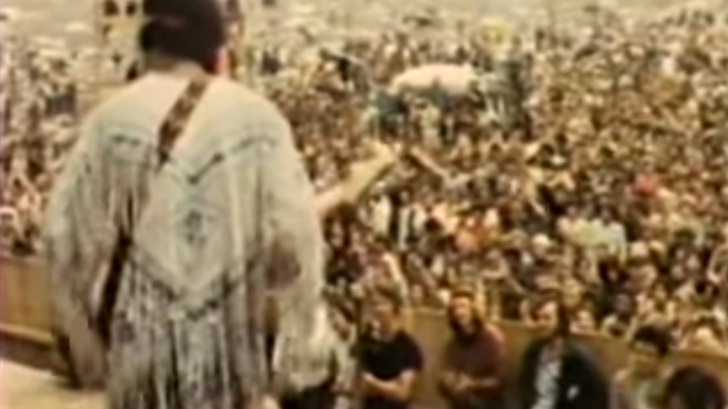 1. Time Like No Other: Hippie Movement, Sexual Revolution, Vietnam War

One of the most pivotal times in American culture was during this time. It was a time of liberation. A time of sexual revolution. Drug use.  For the first time, the U.S. was divided over a war. A culture was born. A movement like no other. There hasn’t been a movement this powerful ever since. Sure the Information Age has spawned a new culture as well, but not as powerful. Not as great.

2. Singers And Bands Weren’t Even Famous

These acts were all pretty much underground! Unlike Woodstock ’99 and the upcoming Woodstock 50, these acts weren’t even super famous or even widely known yet. In fact, the purpose of this festival was to give exposure to rising talent. No using big names to sell tickets. No social media marketing on popular Instagram accounts beforehand. It was at this festival legends were discovered. Music that was so good, it lives on to this day. No using big names like Jay Z or Miley Cyrus to draw attention. It was the old-fashioned way. The hard way.

3. The Crowd Unlike Any Other: Baby Boomers

For the first time, this age demographic was the majority of the U.S. population and truly shaped society. Woodstock was a place for these young, wild, and free peoples to gather and relate to one another. They were tired of the ways of the older generation. They were seeking a place of comfort. Support in their newly found ideals and principles. An identity.

It was a chance of like-minded youth to gather and create an environment of peace, love, and freedom and immerse in it for 3 days.