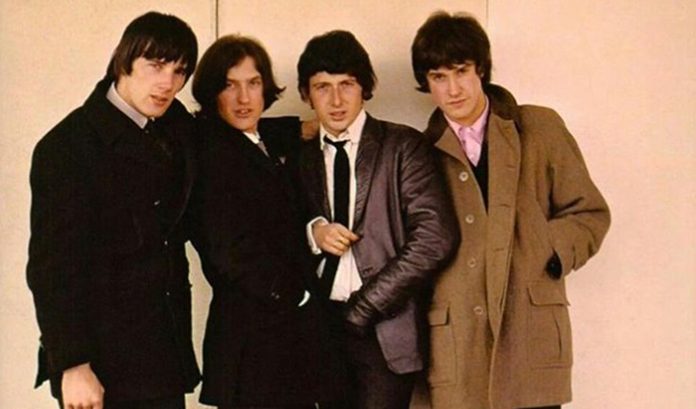 When it comes to punk rock it’s usually hard sounds of electric guitars blasting through the speakers. The genre paints a picture of bands like Ramones or The Sex Pistols are usually the bands that come to mind. Those two bands are popularly regarded as “the first punks”.

Believe it or not, an R&B band was considered as “the original punks”.

They were The Kinks. A band formed in North London by brothers Ray and Dave Davies in 1964 were considered as the pioneers of punk rock. The Kinks originally had an R&B style, but slowly progressed to a harder rock genre. Their transition from soft and mellow songs was influenced by The Kingsman’s hit single “Louie Louie”.

It was The Kinks’ hit “You Really Got Me” that paved a way for punk rock, which at that time, was unknown and unique to the band. According to Ray Davies, he originally wanted the song to be in the blues genre. However, his brother Dave had a different idea.

Lead guitarist Dave Davies didn’t just strum his guitar. He sliced his amplifier, an Elpico, with a razor blade. The result? A sound that would astound many listeners at that time. It was the first time that anyone heard a guitar sounding so distorted and growling.

What made Dave think up of that innovation? It was boredom. He was simply bored with how the guitar sounded the same and wanted to make something interesting. His innovation would then become the blueprint of hard rock — and punk rock.

The Kinks were phenomenal. They inspired punk rock bands such as The Clash and The Jam to heavy metal rock like Van Halen and Slayer, and even to Britpop bands like Blur and Oasis. Long before the Ramones or The Sex Pistols or Raw Power came into the scene, these guys were already making punk rock long before the term was even made.