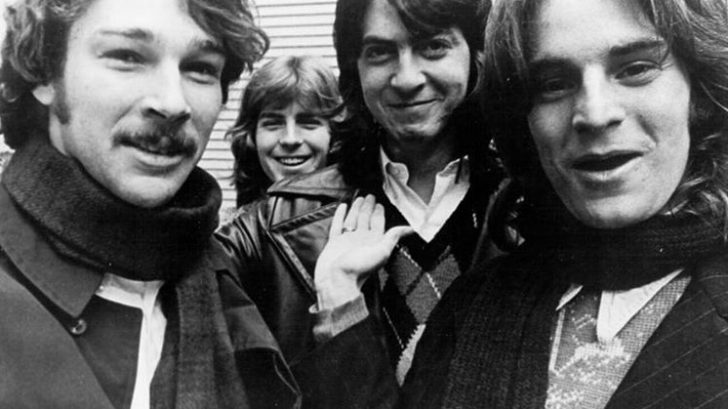 Big Star was an American rock band founded in Memphis, Tenessee in 1971. The band comprised of Alex Chilton, Andy Hummel, Chris Bell, and Jody Stephens. They were active for about 5 years before disbanding in early 1975.

Unfortunately, the group had already suffered a loss when their guitarist Chris Bell died in a car accident in 1978. They eventually re-established in 1993. Tragedy struck the group once again when lead singer Alex Chilton suffered a heart attack on March 17, 2010, and passed away on that day. Bassist Andy Hummel also died on July 19, 2010, due to cancer. The troupe remained active until the deaths of most of its original members.

Big Star may not be the first band that comes into mind when it comes to impacting rock music. Unknown to most, they made music that was ahead of their time — which adds to their mystery. Drawing influence from The Beatles, they would be the band who would lay out the alternative rock genre.

Rolling Stone even issued a comment on their works:

“Created a seminal body of work that has never stopped inspiring succeeding generations of rockers, from the power-pop revivalists of the late 1970s to alternative rockers at the end of the century to the indie rock nation in the new millennium.”

Though the band didn’t get the commercial recognition it deserved, it had inspired a whole generation of rock music. Their album Third/Sister Lovers was a phenomenal hit even though it didn’t get the spotlight when it was released in 1978. Still, the album was reissued in 1992, which contained a posthumous solo track by Bell.

Big Star had a light of its own that was not recognized by all. Yet their music shines even years later. Like a star, they had existed far away and yet they shone brightly, with their light remained for many generations to witness.