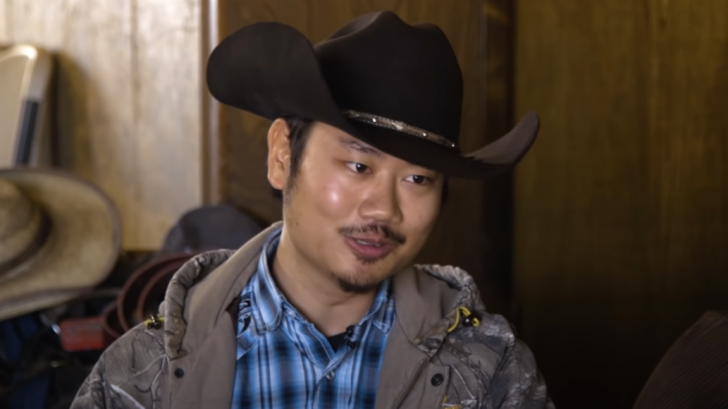 Fitting In and Being American

Meet Bruce Wang. He’s an international student in Texas who decided to transform himself after moving there for school. The first time he arrived in the US, he didn’t have a Southern accent. Interestingly, he learned it by watching Duck Dynasty – the popular American reality television series, which aired from 2012 to 2017 on A&E – and videos from comedian Jeff Foxworthy. Plus, Bruce has what he referred to as his ‘cowboy mentor’ who taught him how to ride a horse and how to take care of cattle.

“I like being a cowboy because you have that image of you being the tough man in this cruel world,” he said.

It didn’t end there, because Bruce also started his own YouTube channel so he could teach others how to speak just like him. When asked how people often reacted seeing a Chinese cowboy with a Southern accent, Bruce said it usually depended on where they met him. He called it “interesting”.

Bruce doesn’t just have a Southern accent, he even went all-out by working on a cattle ranch.

Watch the rest of his interview below and let us know what you think.