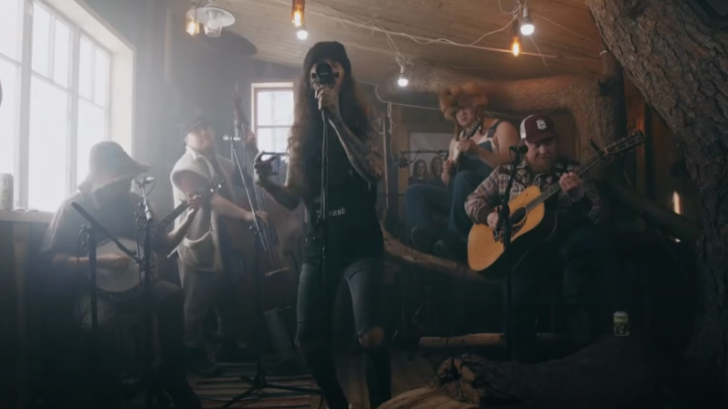 Mötley Crüe originally released “Kickstart My Heart” on their 1989 album, “Dr. Feelgood.” Although it only peaked at #27 on the US Billboard Hot 100, it became one of their most popular and enduring songs.

Written by bassist Nikki Sixx, it was famously inspired by his overdose accident. Guns N’ Roses drummer Steven Adler disputed Sixx’s version of the events, however.

“That was a song I had written very quickly and had brought into rehearsal,” Sixx told Rolling Stone. “I thought it was a throwaway, something that would belong on Too Fast For Love. It just really took on a life of its own and fit on the album a lot better than it should.”

On the video below, Steve ’n’ Seagulls gives “Kickstart My Heart” a bluegrass makeover, and yes, it’s such a unique version. In an interview, the band spoke about reworking classics.

“We wanted to respect some songs that are part of our youth or songs that feel good to us,” they explained. “We also wanted to maybe show our views of these songs. A big part of our band is to have fun with music while respecting the great ones.”

Listen to Steve ’n’ Seagulls’ country bluegrass take on the track below.