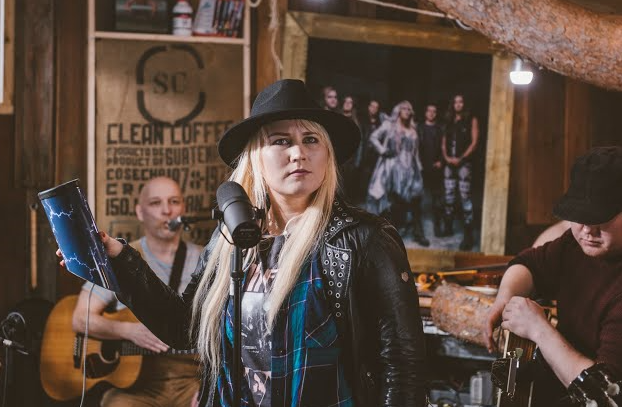 Unless you’ve been living under a rock, chances are, you’ve seen at least one cover from Steve ‘N’ Seagulls. They went viral for their amazing and jaw-dropping versions of several classic rock hits. We’ve already heard them take on AC/DC songs, but have you ever wondered what Janis Joplin’s “Piece of my Heart” would sound like in bluegrass style?

Well, wonder no more. As expected, the band added their own twist to the track. Listen to it below.

“Piece of My Heart” was originally recorded by gospel and soul singer Erma Franklin in 1967. It achieved mainstream popularity when Big Brother and the Holding Company, which featured Joplin on lead vocals, covered it and released their version in 1968 — it ran for four minutes but was cut down to two for radio. It was first released on the group’s sophomore studio album, “Cheap Thrills”, but it became more popular after Joplin included it in their set for their historic Monterey Pop Festival performance.

When Franklin heard Joplin’s cover on the radio, she didn’t even recognize the song at first.

“Her version is so different from mine,” Franklin said in a 1973 interview, “that I really don’t resent it too much.”