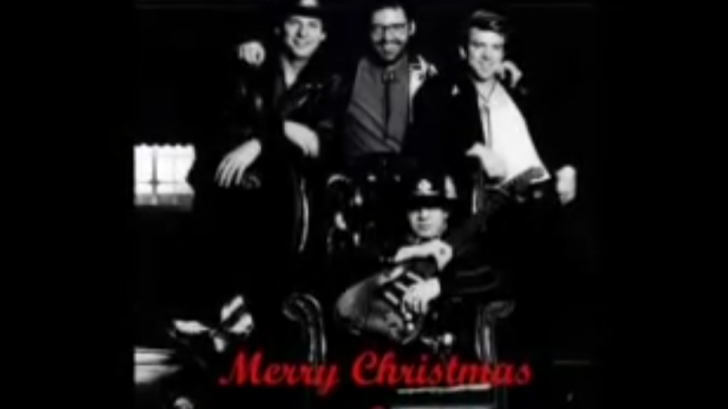 Ever miss some of the late artists and just want to hear them again? Well, this holiday season you can listen to blues musician and guitar legend Stevie Ray Vaughan greet you a Merry Christmas with bonus guitar riffs.

Stevie Ray was born and raised in Dallas and later moved to Austin. He found success in mainstream music when he worked with the Texas band Double Trouble and appeared at the 1982 Montreux Jazz Festival. This led him to work with David Bowie and Jackson Browne.

Stevie Ray ​ignited the blues revival of the ’80s. He was influenced by blues and rock musicians including Jimi Hendrix, Freddie King, B.B. King, Buddy Guy, and Albert King. Now, he serves as an inspiration for great artists such as John Mayer and Kenny Wayne Shepherd that have adopted some of his style.

Tragically, Stevie Ray died when a helicopter he was in crashed in 1990 along with four others. They were leaving the Alpine Valley Resort in East Troy, Wisconsin and had just finished a jam session with members of Eric Clapton’s touring group. Originally, Eric Clapton would be in the helicopter, but Vaughan took his place instead.

Vaughan completed rehabilitation in 1986 after battling drug and alcohol addiction. It was really saddening that just when he was finally sober, the tragedy happened. Up to this day, Stevie Ray still inspires a lot of people with his music and he will always be remembered.