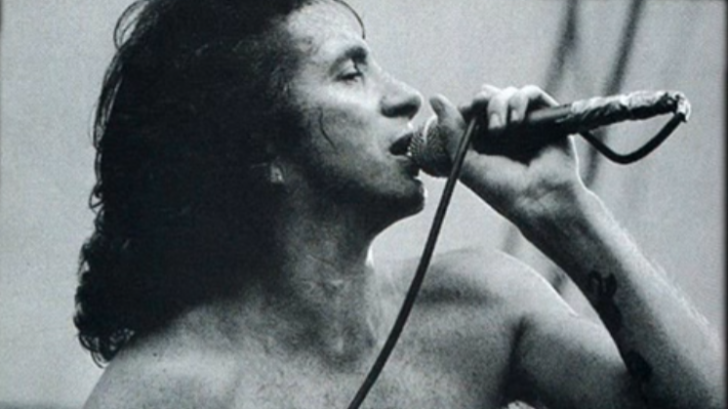 A video of what believe to be the last recording of the late legendary AC/DC frontman Bon Scott was uploaded on YouTube. On the video, we can hear Bon singing “Ride On” from their 1976 album Dirty Deeds Done Dirt Cheap.

Scott died at the age of 33. He is best remembered for being the vocalist of AC/DC during the 1970’s, but some of his lyrical contributions to the band’s multi-platinum opus “Back in Black” are unaccredited. Scott was described by his former band members as a genuine good fellow with a rock and roll attitude and just really loves to party hard.

There are different versions of what really happened on his last night. Reports say he died of a heroin overdose. But there is also a version saying that he went on hard drinking in London in February 1980 where he was found in the car lifeless and they’ve tag his cause of death as “acute alcohol poisoning.”

People who got to see him perform in the 1979 shows like “If You Want Blood” world tour and Veronica’s Countdown will never forget how he powerfully sang the iconic “Highway to Hell.” It was really tragic what happened to Scott, but he will always be a part of the history of rock and roll.