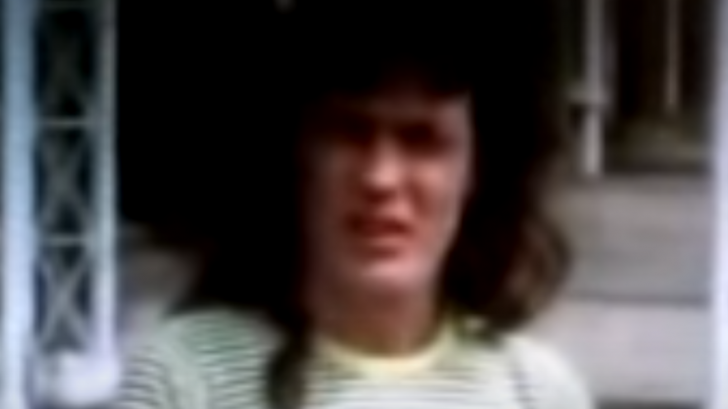 An old interview of AC/DC’s Angus Young was uploaded on YouTube with the title “Angus Young Puts Van Halen In Their Place”. The interview was about the upcoming 1984 Monsters Of Rock festival at Castle Donington which was a music festival that is very remarkable for those who got to experience it. The lineup composed of iconic rock legends such as AC/DC, Van Halen, Ozzy Osbourne, Gary Moore, Y&T, Accept, and Mötley Crüe.

That was the second time AC/DC got to be the headline for the festival and was also the final appearance of David Lee Roth with Van Halen. And since both AC/DC and Van Halen were making a lot of noise in that era, they were being compared by many. Reason why the interviewer on the video asked Young if they are ready for the metal battle with Van Halen and if there is a rivalry which was answered by Young saying,

“Not really. We’re just different thing. They’re more of a pop band, I supposed, than what we are.”

And nothing really is bad about that if you’re not going to use the Pop genre as a derogatory term. Truth is there’s no real feud between the two legendary rock bands. In fact, they can be seen supporting each other in shows back in the 70’s. There are also some old interviews of Eddie Van Halen saying that he is a fan himself of AC/DC.

Fans of both bands said that these two shouldn’t be put out in comparison as they are both great in their own way of contributing iconic songs to the music industry. They both have different methods in creating music in terms of technicality and different levels of energy when they are performing on stage, but it is undeniable that they are both an epitome of rock and roll.