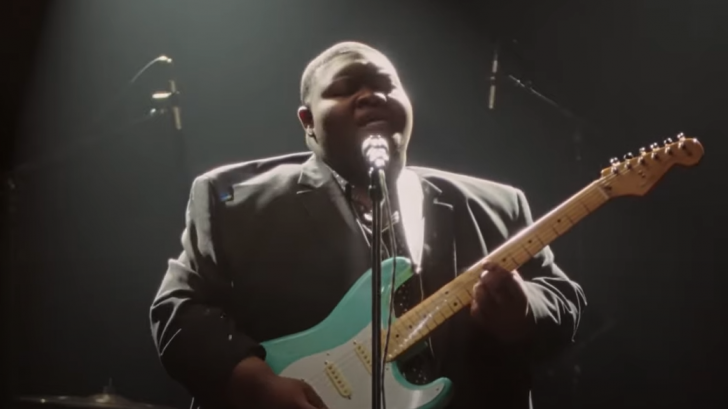 Christone “Kingfish” Ingram performed his rendition of the 1956 song “I Put A Spell On You” by Screamin’ Jay Hawkins.

23-year-old Ingram is an American blues guitarist and singer from Clarksdale, Mississippi. He rose to fame as a teenager and debut his album Kingfish in 2019, followed by his second album 662 that was released last year.

The video uploaded on Apr 3, 2021 where he covers the classic song got a lot of viewers impressed by his amazing vocals and guitar skills.

Some of the comments read:

“Never heard of Kingfish before last week, and I’m absolutely in love with his music. Voice like velvet! Plays damn good, too”

“The BLUES are strong with you man. Screaming Jay would be proud”

“I literally can’t get enough of this. Such a great mix of simplicity, complexity, soul and great vocals. What an incredible human.”