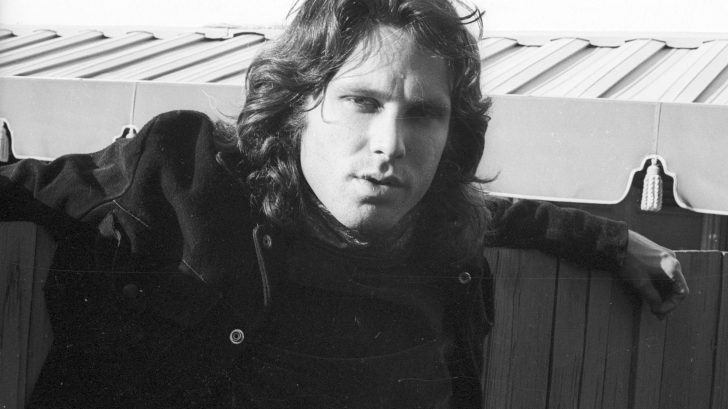 A Synthesis of Beauty and Brilliance

James Douglas Morrison had an extravagant way of conveying his intrinsic beliefs. Some of these extravagancies would lead to police confrontation. Yet, at the same time of some of his arrests (related to intoxicated exhibitionism), he was making intellectual leaps. In 1969, shortly before his arrest in Miami, he had finished writing a screen play and signed a contract to publish a book of poetry. Seems as though Morrison was less an exhibitionist and more of an enigmatic extrovert- cerebrally advanced and spiritually enlightened all at once. His outward behavior was just a reaction to his own feelings. The intent of his comportment wasn’t necessarily related to who was watching. 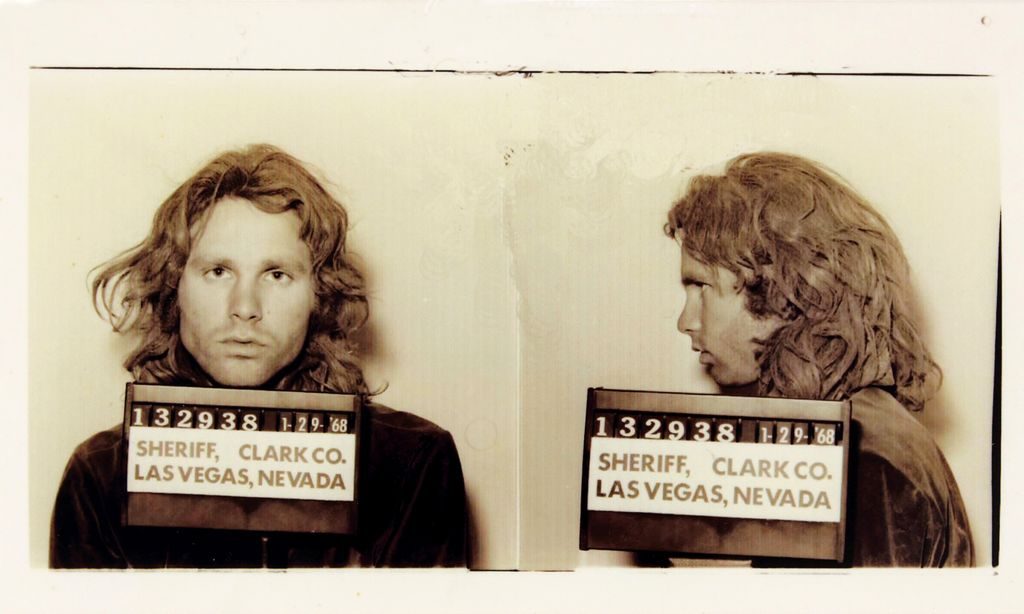 Singer Jim Morrison of the rock and roll band “The Doors’ mugshot on January 29, 1968 in Las Vegas, Nevada. (Photo by Bureau of Prisons/Getty Images)

Jim Morrison has been labeled a sex symbol since he rose to fame in the mid 1960s. He has been called everything from “America’s Oedipal Nightingale,” to “leather tiger,” even labeled as “a Hell’s Angel of the groin.” It is possible that his outward appearance had made him a victim of Hollywood’s sex symbol fascination. Yet, Morrison philosophized about art and the future with intense depth- especially in his last years. He was more than surface level.

His ineradicable talent was bound to speak for itself. Morrison’s mind was adapting in present-time, evolving with his music. The 1960s were revolutionary in terms of technology, politics, and music. The Doors were at the forefront of all those rising points. The artist was privileged (respectively) to have access to the most modern studio equipment. It was no bombshell revelation that Morrison’s scrutiny of the future was related to advances in the science of music.

And this is the thought-provoking quote from Jim Morrison that has some fans claiming that he arguably predicted Electronic Dance Music:

“I can see a lone artist with a lot of tapes and electrical … like an extension of the Moog synthesizer — a keyboard with the complexity and richness of a whole orchestra, y’know? There’s somebody out there, working in a basement, just inventing a whole new musical form. We’ll hear about it in a couple years. Whoever it is, though, I’d like him to be really popular, to play at large concerts, not just be on records — at Carnegie Hall, to play at dances …”

Though there is great appeal involved in Jim Morrison possibly predicting EDM music, is it just a coincidence? Surely he wasn’t the only person to have thought this- especially in the music biz. Many artists who had access to synthesizers, even in the late 1960s were making steady progress with sound.

There were already  numerous developments of science intermingling with music composition. Musician and composer Walter Carlos had an entire synthesizer inspired album called, “Switched on Bach,” released in 1968. He managed the “A Clockwork Orange” movie soundtrack which included Beethoven’s greatest works in dazzling synthesizer versions.

It seems obvious that technology would simultaneously progress and offer more variety. Maybe Morrison was veering more towards the “prodigy” part rather than just a genre of music. There is yet to be one single person to have re-invented computer generated music on the level of someone like Mozart or Bach, and no Skrillex isn’t it. Morrison was recognizing the evolution of technology. His fame made his quote prolific and marketable. He was a prescient figure in the advances of music and was commanding people to be mindful and appreciative of the music that was changing.