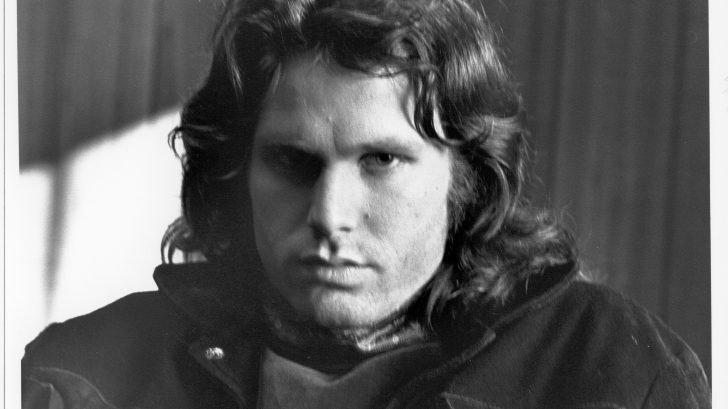 We’d Steal From Anybody!

Listen carefully to the intro beat of “Break On Through,” and you’ll know exactly what The Doors had included in their mega hit. That’s not it though! The song has a menagerie of songs that it was built on. Ray Manzarek, many times called “the hinges to the Doors,” had also drawn from Ray Charles to add a beat to accompany the Brasilian contribution.

Cherry on top, during the height of the psychedelic era, The Doors had some forbidden lyricism not only sang but shreaked by Jim Morrison. Henry Rollins describes the rock band’s singer in the track as a “feral ferocious animal.”  Once all the aforementioned was combined- the rock world got a heavy dose of “Break On Through.”

Bossanova Changes The Sound of Rock

The 1960s had an uprising of Bossanova hits- but they were strictly Bossanova. John Densmore was a huge fan of the Brasilian music genre. So, he decided that he would convert the sound to fit heavy rock and roll. To do this, he stiffened the sound of the floral beat from melodic to stiff. This was done by using the drum stick and  brush to hit harder on the percussion aspect of “Break On Through.”

Ray Manzarek would really mold it all together. He added a Latin twisted Ray Charles beat on the keys to spread over the Brasilian and heavy rock sounds. “I got the idea for the riff from a Paul Butterfield song, ‘Shake Your Money Maker,'” stated Robby Krieger. Once everyone’s changed beats were locked together, “Break On Through” did just that- and crossed several genres all at once.

The Part Of The Song They Had To Take Out

The Doors still decided to include “she get high,” in the song. Unfortunately, this would mean that “Break On Through” would not be broadcasted on the airwaves. In 1967, talking about getting high had the same seriousness as cursing. Once the lyric was taken out and the song was released on January 1, 1967, The Doors had cemented their place in rock history.

Take a Listen To That Part Here: