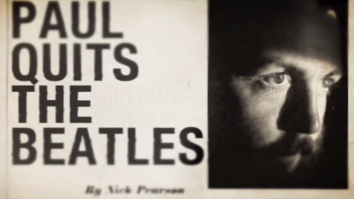 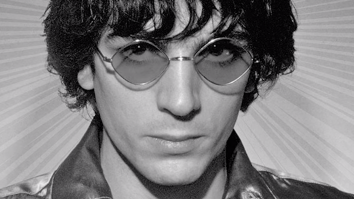 The Last Contribution to Pink Floyd Syd Barrett will always be a vital part of Pink Floyd regardless of how long he was actually an official member of the band. He had created the path in which the group ultimately stayed on- a genius musical production, always on the trippier side of things. Yet, his […] More 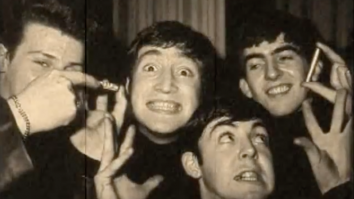 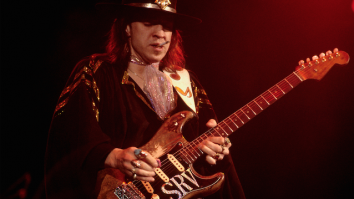 The Blues Scale Stevie Ray Vaughan is a Texan guitar god. His way of playing has an instantly defined signature. Often recognized as the blues scale or even “the voodoo blues scale,” Stevie Ray has made this sound timeless along with his soulful predecessors. His inspirations were his older brother Jimmie, the gypsy/jazz guitarist Django […] More 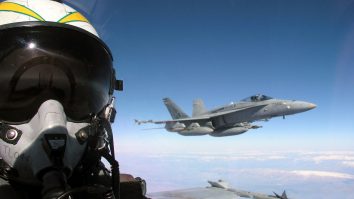 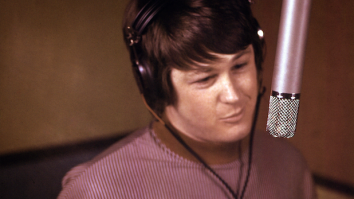 A New Species of Producer Brian Wilson’s  reverence amongst his contemporaries is indescribably impactful, but I’ll try my best to allegorically explain it with the theory of evolution. Brian Wilson was the Island of Galapagos,  rock artists were the finches, his records were genius conclusions (i.e. Charles Darwin), and the shift in musical production was […] More 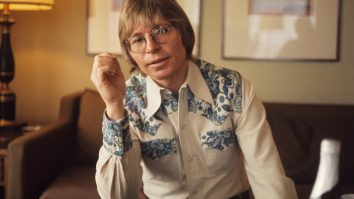 No Wonder He Became a Wildlife Superstar John Denver was the son of an Air Force pilot who spent most of his time in the New Mexico wildlife. Denver was inspired by flight and nature and spent much of his time singing and writing about the great wild. Of course spending so much time in […] More 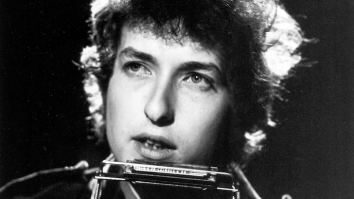 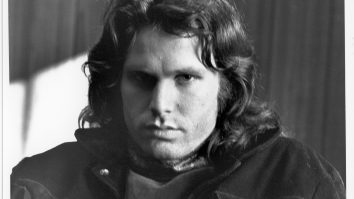 We’d Steal From Anybody! Listen carefully to the intro beat of “Break On Through,” and you’ll know exactly what The Doors had included in their mega hit. That’s not it though! The song has a menagerie of songs that it was built on. Ray Manzarek, many times called “the hinges to the Doors,” had also […] More 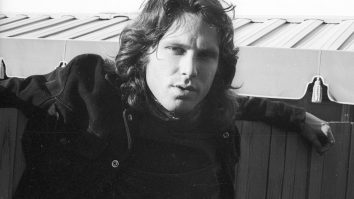 A Synthesis of Beauty and Brilliance James Douglas Morrison had an extravagant way of conveying his intrinsic beliefs. Some of these extravagancies would lead to police confrontation. Yet, at the same time of some of his arrests (related to intoxicated exhibitionism), he was making intellectual leaps. In 1969, shortly before his arrest in Miami, he […] More 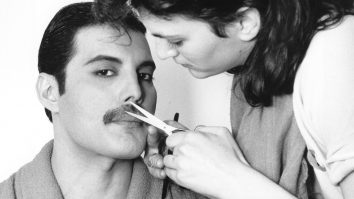 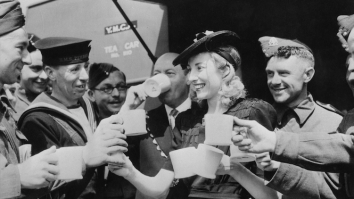