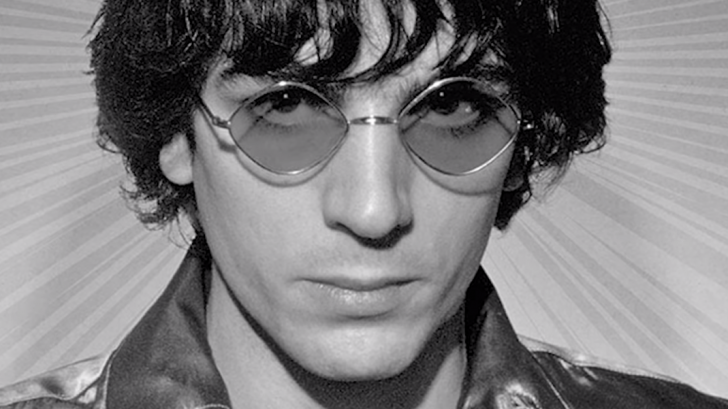 The Last Contribution to Pink Floyd

Syd Barrett will always be a vital part of Pink Floyd regardless of how long he was actually an official member of the band. He had created the path in which the group ultimately stayed on- a genius musical production, always on the trippier side of things. Yet, his own superfluously hyper-active way of thinking is what lead to his demise within and outside of Pink Floyd.

A Saucerful of Secrets was Pink Floyd’s second studio album. It was released in 1968. During the recording of the album, Barrett was becoming increasingly emotional and unpredictable. This is when David Gilmour was inducted into Pink Floyd and soon took over Barrett’s position. For a short moment Gilmour and Barrett worked together in Pink Floyd. The teamwork was mostly directed towards the last contribution Barrett made- “Jugband Blues.”

Syd Barrett is credited for more than just “Jugband Blues,” on A Saucerful of Secrets. During the recording sessions in London at the EMI Studios, Barrett was completely present- at least for a couple tracks. He played acoustic and slide guitar on “Remember a Day,” and guitar on “Set The Controls for the Heart of the Sun.”

There seems to be a passive agressiveness to the composition of “Jugband Blues.” Barrett understood that his time in the band was coming to a close and this song expresses that. He seems to be very self aware of his own state of mind and writes lyrics that prove this:

The song is truly heartbreaking. It seems as though Barrett was trying his hardest to hold onto something he didn’t want to lose- his camaraderie with Pink Floyd and his ability to grasp any control over his thoughts. At the same time, he felt anger towards the inevitable loss of both. There’s a lot of emotions swirling around.

“Jugband Blues,” still features proof of Syd Barrett’s musical genius, no matter how powerful it was at this point in his career. The key signatures he used are amazing. At the start of the song he plays at 5/4, then moves onto the next bar 6/4, and as he sings “And I never knew the moon… ” he goes to 4/4.

Combined with the poignant lyrics- Syd Barrett’s last Pink Floyd song was a perfect farewell to his contribution to music history.