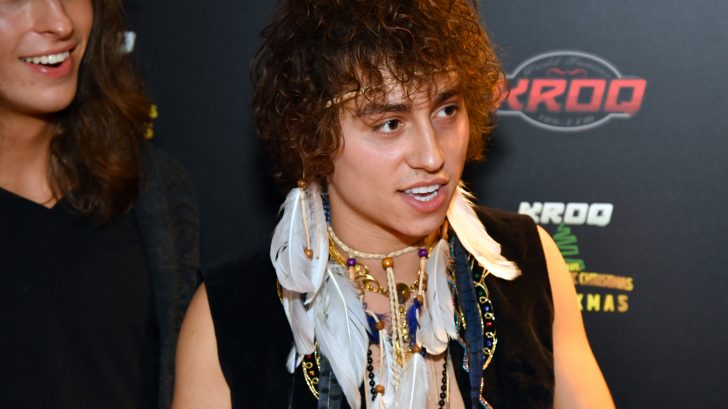 If you don’t know who Greta Van Fleet is by now, you’re probably living under a rock. These dudes have been crushing it lately, and quite frankly, we believe they’re one of the bands to really revive that classic rock culture.

But they have had no shortage of critics. One of the biggest criticisms is sounding very Led Zeppelinish. Some have even compared the lead singer, Josh, to sounding almost exactly like Robert Plant. So by nature you’re going to attract a lot of buzz and haters. It’s the way it is. But one thing is clear: they’re not going to stop rockin’.

What Did He Say?

“Obviously we hear the similarity. That’s one of the influences of ours. But at this point it’s like okay, we’ve acknowledged that, let’s move on.”

And you know what? It’s time that people move on and APPRECIATE that new classic rock sounding music is WORKING in the year 2019. Who would have thought?