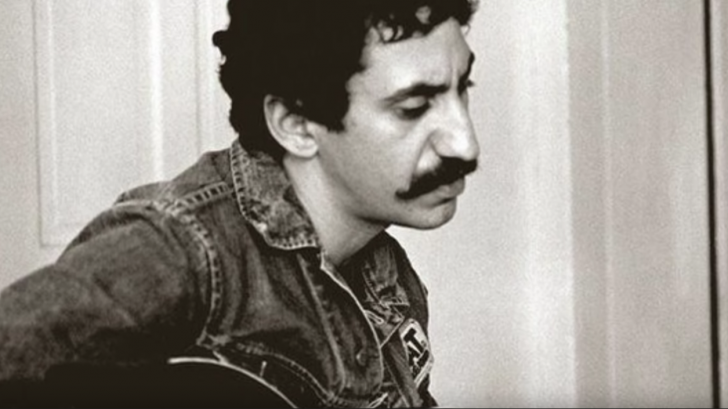 The greatest tragedy of Jim Croce’s brief life isn’t that he died young.

It’s that he died too young to see his greatest wish come true.

Just 30 years old when the Beechcraft carrying him, accompanist Maury Muehleisen and four others crashed in Natchitoches, Louisiana, Croce was planning on leaving the music industry behind and withdrawing from public life. In a letter written to wife Ingrid that arrived shortly after his death, Jim confessed to being desperately homesick and tired of the endless slog that was touring, and vowed to come home to San Diego where he’d leave the public life behind to focus on writing short stories and movie scripts as a career to provide for their little family.

Sure, he’d just finished recording his album I Got A Name just one week prior and was being tapped for television appearances left and right – but for Croce, the boost in exposure wasn’t worth knowing that at the end of the day, he’d still be struggling to support his family. He was coming home, seemingly having made his peace with walking away from music and the one and only thing he set out to find for himself – to finally make it as a musician – when tragically, it all came to an end on September 20, 1973.

And then, in a cruel twist of fate, it happened.

In 1990, Jim Croce received one of the highest honors in songwriting, one he never could have imagined in his wildest dreams: he was inducted into the Songwriters Hall of Fame, joining Smokey Robinson and Michel Legrand in the class of 1990.

As of 2019, he’s one of the most fiercely respected singer-songwriters of the 20th century, the songs he wrote and was ready to put away forever before heading home to San Diego now the soundtrack to millions of lives around the world.

Had he lived, Jim Croce no doubt would have marveled at what decades of hard work, blood, sweat, and tears turned into, and that he didn’t live long enough to see it, experience it, and celebrate it is a tragedy of the highest order.

But wherever he is, he knows – and that’s enough.