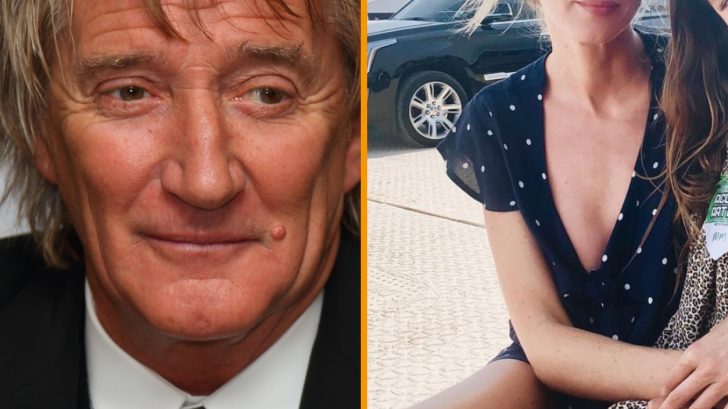 As it turns out, rockstars have the most gorgeous kids in the whole world. It’s no secret that they have such good genes to pass on, and when you look at kids of rockstars such as Steven Tyler, Jon Bon Jovi, and the Rod Stewart, it’s quite hard to argue.

Speaking of Rod Stewart, his daughter Kimberly is all grown up, and she is absolutely breathtaking!

Kimberly is living her best life as shown on her Instagram. She is a model, actress, and has a daughter with actor Benicio del Toro. She’s appeared on the covers of Vanity Fair and Tatler as well as working with such fashion companies as Vogue, Ultimo, and Chrome Hearts.

She starred in films and on television being featured in works such as ‘Homecoming’, ‘Lost Jake’, ‘Going To California’, and ‘Undeclared’ just to name a few.

Not only did Kimberly inherit her father’s good looks, but she also inherited the many talents of her father. It’s clear that talent truly runs in the family, but it sure does help having a super supportive father at your side every step of the way.

Like I said, it seems like Kimberly is living her best life and that’s something we should all aspire to be able to do one day!