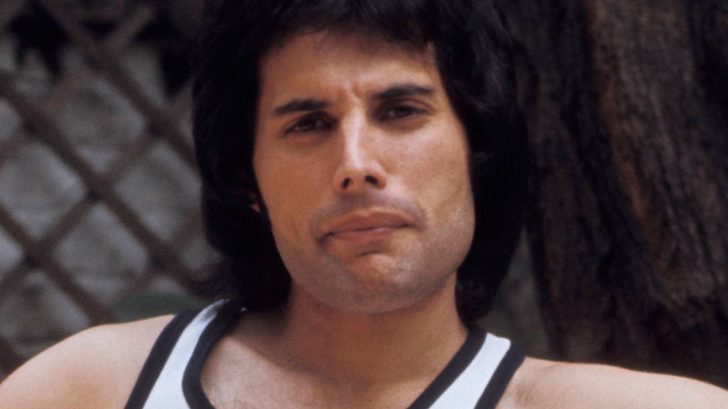 These were the last words of the legendary guitarist before passed away at the Samarkand Hotel in London on September 18, 1970.

George Harrison: “Love one another.”

Harrison died at the home of a long time friend, with wife and son with him. He battled cancer until the end. He was only 58.

This is believed to be the last words actually written by Morrison. He was widely known to be quite a poet, and actually some of his work had been published.

“Music has given me over 40 years of extraordinary experiences. I can’t say that life’s pains or more tragic episodes have been diminished because of it, but it has allowed me so many moments of companionship when I have been lonely and sublime means of communications when I have wanted to touch people. It has been my doorway of perception and the house that I live in.”

Unfortunately, the gun he was playing Russian roulette with, was loaded.

This happened that tragic night in Columbus, OH when a crazed disgruntled fan, Nathan Gale, rushed the stage and shot him. He killed 3 other people that night, before being neutralized by police.

Elvis Presley: “I’m going to the bathroom to read.”

Known for drug use problems towards the end of his life, these were the last words said to his then girlfriend before suffering an overdose and heart attack in the bathroom.

Prince: “Wait a few days before you waste any prayers.”

He told this to an audience he was performing for, just days before his passing.

Tom Petty: “I wanna thank you for 40 years of a really great time. God bless you! Goodnight!”

These were the last words said to fans after his final show in which he finished with “American Girl”. Petty passed from an accident drug overdose.