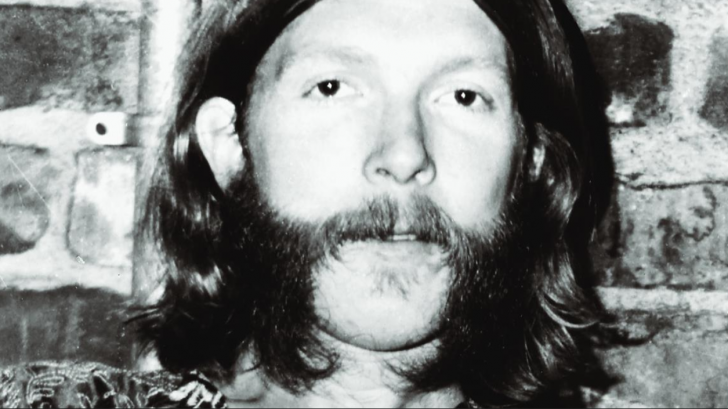 Born in 1969, Galadrielle Allman has the unique distinction of being the daughter of one of rock’s most venerated figures. Just two years old when her father died, she spent the next three decades longing for some connection to Duane, reveling in all that she could – stories from Mama A and Uncle Gregg, letters that her mother held onto from their brief courtship, the rare photo or two of Galadrielle with her dad.

But it was the fact that she was Duane Allman’s only daughter that gave Galadrielle the greatest sense of closeness to Duane – until her quest to get to know a man she never knew unearthed a secret that would forever change that.

As Galadrielle, who turns 50 this year, gathered material to write her 2014 book Please Be With Me: A Song for My Father, Duane Allman, she uncovered one of the family’s best kept secrets: Duane had another daughter. Suddenly, Galadrielle was no longer Duane’s one and only – she had a half sister, one she’d never met and one that hardly anyone knew about.

Not much is known about her.

She was born to Duane and his high school sweetheart Patti Chandlee when the pair were still in their teens. Adopted shortly after birth, Duane’s daughter was born deaf and according to author Alan Paul, who penned One Way Out: The Inside History of the Allman Brothers Band, she’s got a son – Duane’s grandson.

Finding out about her half sister was, understandably, quite a blow for Galadrielle. In 2014 she sat down with Weld Newspaper’s Courtney Haden, where she addressed both the “well kept” Allman family secret and her own journey of  discovery.

“It was hard for me to find that out, because I’ve always had a strong sense of connection to my father as his only child,” revealed Galadrielle. “It made me feel really special. The idea that I would have to share that was actually hard, in a childish way.”

As to the question of how she didn’t know about her half sister, the answer was simple and indicative of the times: “I don’t think anyone did.”

This photo of Duane's daughter, Galadrielle is courtesy of Amalie R. Rothschild. Don't forget… you can pre-order…

“It was really a secret that was well kept. At that time, I think what happened with Duane’s girlfriend from high school, Patti, was kind of classic: families would take their daughters somewhere safe and private to have the baby, and the baby would be quietly adopted.”

She continued, “That’s what happened, and it’s a really sad story to me, that [the parents] didn’t have a chance to know her and raise her. But they were incredibly young, they were 16 and 17.”

But there’s a silver lining.

Galadrielle revealed that she and her sister have connected; while her sister is unable to hear and connect with Duane’s music, she’s been able to connect with her through notes, texting and emails since they found each other. The extent of their relationship is unknown and judging by how little information on Duane’s eldest daughter there is available on the internet, we may never know.

What we do know, however, is that the world is a better place for having another piece of Duane for it to love.