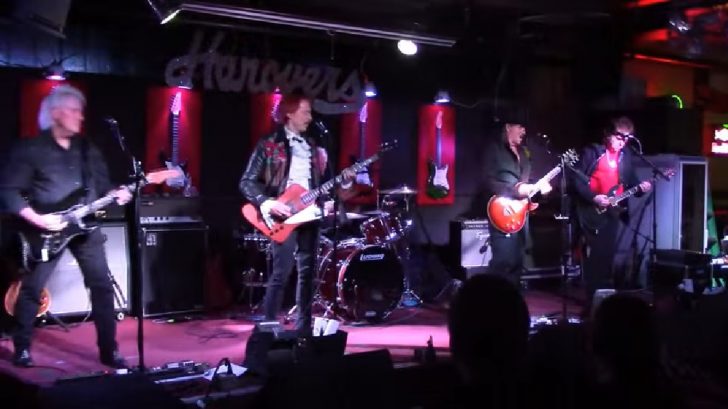 The 1960s was the best decade for rock and roll music. There were titan bands like The Beatles, The Rolling Stones, The Beach Boys who dominated the radio waves. The 60s had produced many rock bands and each had its story to tell.

Majority of the public may be unfamiliar with Bubble Puppy, a psychedelic rock band from Austin, Texas. It was founded by Roy Prince and Rod Cox, who were originally from the band The Bad Seeds. Bubble Puppy was largely influenced by the writings of English writer and philosopher, Aldous Huxley. Their name was also taken from one of Huxley’s writings Brave New World, wherein children played a game “Centrifugal Bumble-Puppy”.

Though this band from Texas may not be as recognized as the likes of The Beatles or The Beach Boys, they were just as talented and unique. It is truly unfortunate that Bubble Puppy’s fame was short-lived due to bad business. Their spotlight may have been fleeting, but their songs certainly weren’t.

Let’s take a look at the top 5 songs from Bubble Puppy:

The song captures the essence of the era of rock and roll. With happy-go-lucky lyrics, it’s sure to bring back the nostalgia of an old, yet memorable era.

The driving rhythm keeps up the beat for a day at the beach. The carefree tune with a lively tempo gives anyone that upbeat mood.

A fantastic combination of expressive yet mellow lyrics. Its music speaks a passionate combination of hard rock and psychedelia. The outro sends a wave of intense drum and guitar works that leaves the listener hanging for more.

A solid of classic smooth psychedelic rock that one can enjoy from start to finish while out on a drive.

The most notable hit of the band. Hot Smoke and Sassafras was considered to be Bubble Puppy’s crowning achievement. It was the song that launched them to stardom, but it was not properly marketed. Hence, the band was not able to attain the recognition it deserved.