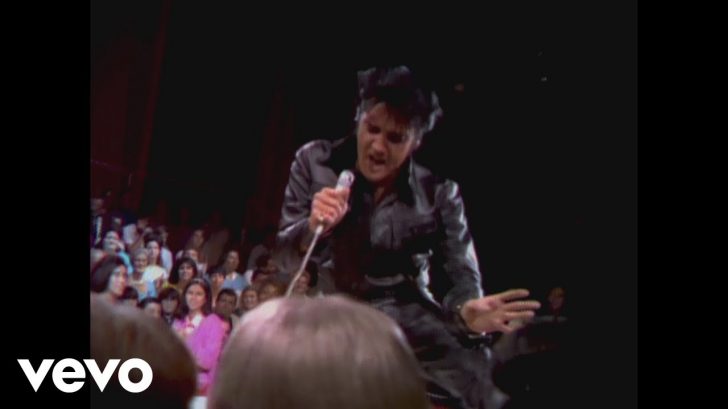 Getting the spotlight may prove complicated for some musicians. It could take years to hone musical skills and get their talent to stand out. It’s a hard road of practice and perseverance. But fate had bestowed fame and talent on these musicians early.

Read on to see who are the rock legends who started out young:

Presley wasn’t called the “King of Rock and Roll” for nothing. At the age of 13, Presley began his musical career at Sun Records. Presley’s unique voice, style, and charisma quickly made him into an alluring rock-and-roll symbol. By the time he was 19, he conquered the charts with his debut album “Elvis Presley”.

“Elvis Presley” peaked at No. 1 for 10 weeks in the Billboard Top Pop Albums in 1956. It was the first album in the rock and roll genre to take the top spot of the charts. It was also the first million-selling rock and roll album.

Little Jimi Hendrix found solace in music to cope amidst living in poverty. Due to financial difficulties, he wasn’t able to afford an instrument, only by the time he was 15 did he finally get his first acoustic guitar. Before that, Hendrix would carry a broom and strum it as if it was a real one.

His actions as a make-believe rock star would prove to be prophetic.

Hendrix would then be considered as “The Guitar God” of rock and roll. A title that was a great feat to achieve when Hendrix was purely self-taught, could not read music, and had to learn everything by ear.

Icelandic singer-songwriter Björk grew up in a musical household. She started studying classical music at 5 and was only 11 when she first made her debut album “Björk”. During her teen years, she formed an all-girl punk rock band called Spit and Snot. As the years progressed, Björk is soon involved with numerous music genres, experimenting, and integrating.

Though Björk’s music cannot be fully classified in one specific genre, her influence is still felt in the rock and roll niche.

Born as William Everett Preston in Houston, Texas, Preston had impressed the music industry with his skills. Generally self-taught, Preston started playing the organ by the age of 10 backing up gospel singers like Mahalia Jackson. By age 11, he appeared in an episode of Nat King Cole singing along with Cole himself.

When Preston was 16, he met The Beatles whom he had performed the organ and electric piano in several Get Back sessions. In 2002, Ringo Starr commented that Preston was one of the peerless Hammond players.

Without a doubt, Freddie Mercury was a prodigy. As a child, he already showed a keen interest in music. In his early school years in Mumbai, Mercury had already formed a band and sang. He is familiar with a wide range of musical instruments, from the concert grand pianos to the guitar, and to various keyboards.

One example of Mercury’s genius was the distinguished “Bohemian Rhapsody” with the innovative use of various instruments such as the piano, Chinese gong, and the ubiquitous electric guitar. No other band had ever thought of crossing opera with rock, but Mercury and Queen were able to pull it off.