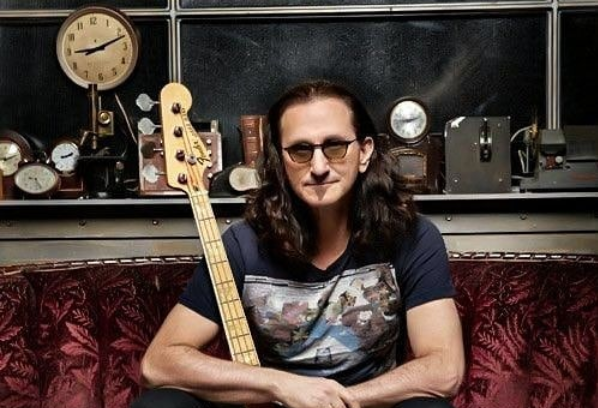 All About The Bass with Geddy Lee. Photo Credit: Instagram / mykrivet

When Rush went on a hiatus, frontman and bassist Geddy Lee took the chance to release his only solo album My Favorite Headache. Going solo gave Lee the opportunity to stretch his musical creativity and explore new boundaries. Though his solo album wasn’t on par with Rush’s works, it performed extraordinarily well. It reached #52 on Billboard 200.

Read on to see the top 5 bass solos of Geddy Lee:

Starting off with Lee’s solo album is the title track. A cacophony of bass chords starts off the track, indulging listeners to an intense song. The song builds up as it progresses with gloomy lyrics, but with a steady tempo. Lee utilizes both high and low range of notes to put out a series of striking vocals.

Next in the listing is Present Tense. A track that’s straightforward rock. The chorus comprises of Lee’s overdubbed vocals. The song is the typical alternative rock, nothing showy. Regardless, Lee’s signature bass chords hit the spot.

Runaway Train fits another conventional alternative rock track. It has the same charm as Present Tense. However, it has catchy lyrics and riffs. A track that speaks of knowing what you want, going out of your shell, and not let fear take over you. It’s a motivational track that’s worth listening to. Runaway Train hints of Lee’s own personal background as a musician.

Slipping seems to pick up where Runaway Train left off. Slipping exhibits Lee’s experience as an accomplished vocalist as he carries the melody with grace and emotion. The rest of the musicians back with chords and riffs with depth and feeling on par with Lee’s serenade.

Taking the number 1 spot for the best Geddy Lee’s bass solo, Working At Perfekt showcases the best of Lee’s songwriting abilities. If fans didn’t know that Working At Perfekt was Lee’s solo track, it would have been mistaken for a Rush production. The track bursts with outstanding riffs, chords, and beats. One of Lee’s best works in his solo album.