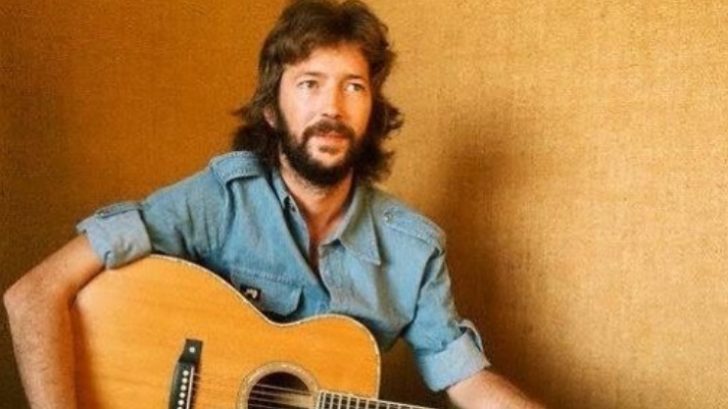 What happens when two rock and roll legends meet? Let’s take a look at the time when Eric Clapton meets Jimi Hendrix.

Eric Clapton was the unrivaled British guitar god in the ‘60s. He played with his band Cream during that time. Jamming with Cream meant that a musician had to be extremely talented.

Charles Cross, Hendrix’s biographer, writes that no one wanted to play with Cream before. Many were too intimidated by the band’s reputation as the best in Britain. Combined with Eric Clapton as their guitarist, no one has the skill to upstage Clapton and the band. That is to say, before any of them had met Jimi Hendrix.

So here comes 24-year old Jimi Hendrix in 1966, fresh from America, and virtually unknown in British shores. According to John Mayall, there was already news going around that Hendrix would be in the same club as Cream and the audience were anticipating the performance. Hendrix has already impressed Chad Chandler, the bassist for the band The Animals when he played at Cafe Wha? in Greenwich Village. Chandler was so impressed he flew Hendrix to London where he would meet more bands and artists.

Hendrix had just been in London for a week. He went to a gig where Cream would perform. In Regent Street Polytechnic, Chandler asked Cream if they would allow Hendrix to go onstage. Hendrix went up, plugged the bass amp, and played Howlin’ Wolf’s “Killin’ Floor”, a track that Clapton was having a hard time playing.

Hendrix’s version simply wowed the audience. Eric Clapton writes in his biography: “Everyone was gobsmacked. I remember thinking that here was a force to be reckoned with. It scared me because he was clearly going to be a huge star, and just as we were finding our own speed, here was the real thing.”

Hendrix played “Killing Floor” at an astounding pace, three times faster than anyone else did. Everyone was stunned. They had never seen anyone play as Hendrix did.

Clapton walked backstage, lit a cigarette, and told Chandler: “You didn’t tell me he was that fucking good.”

Jack Bruce even commented: “Eric was a guitar player. Jimi was some sort of force of nature.”