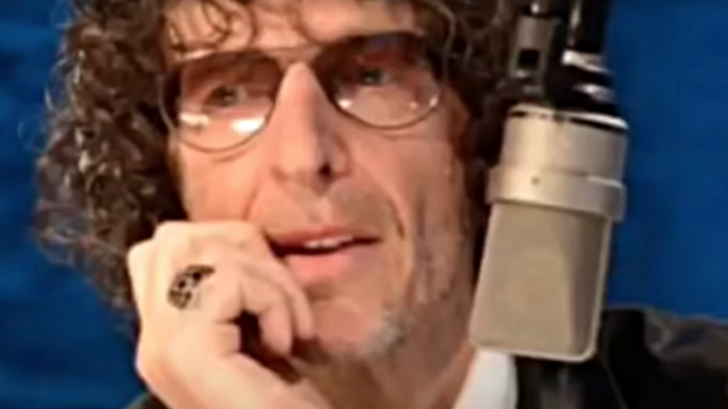 Well folks, it’s the end of an era.

Famed shock jock Howard Stern kicked off the week by announcing his impending retirement after more than 30 years in radio. Stern, 65, has contemplated retirement in the past, even going so far as to wait until the eleventh hour to tell staff members and his audience about any new contract signings – but this time it’s for real, and once his 5-year contract with SiriusXM expires in 2020, Stern is hanging up his headphones for good.

Citing anxiety and stress as key factors in his decision to leave radio, Stern told Radar Online that he’s getting out “because I realize that radio is affecting my health. When I’m home on the weekends I’m fine. And then when I come here all kinds of s— happens.” He stressed that while he wouldn’t delve into the nitty gritty of his career, “I get all f—— anxious.”

“When I get out of radio. I’m getting out man. I’m pretty sure I’m almost out the door. I’m getting out anyway because I realize that radio is affecting my health. When I’m home on the weekends I’m fine. And then when I come here all kinds of s— happens. I won’t get into all the details, but I get all f—— anxious, and medical issues.

When he does retire, Stern will be leaving behind a glowing legacy as one of the most successful voices in radio – a legacy that includes three books (the latest, Howard Stern Comes Again, drops May 14th), the hit 1997 film about his life Private Parts, a stint on America’s Got Talent and some of the biggest, most enviable contracts in entertainment history.

"I'm getting out anyway because I realise that radio is affecting my health."

American radio host Howard Stern has revealed that he won't be renewing his contract over concerns it's affecting his health. #HowardSternhttps://t.co/BCrx55i6mz

But don’t worry your pretty little heads just yet. Howard says he’ll be sticking around until 2020 when his 5-year contract with SiriusXM runs out, so you’ve got plenty of time to enjoy your favorite radio legend before he signs off for the last time.