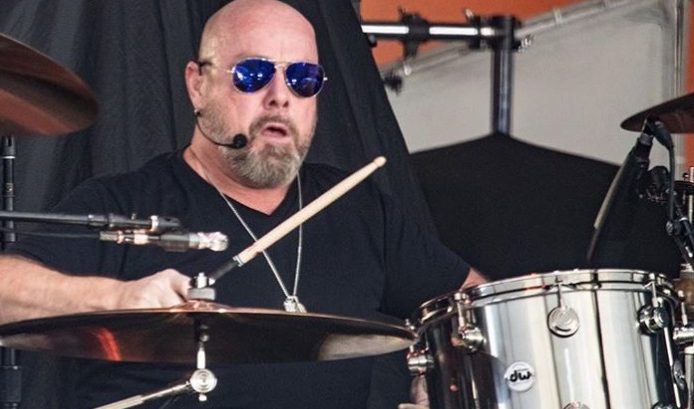 Being a rock star sure can get pretty wild. Take for example Jason Bonham, son of the late John Bonham, and his early brush with cocaine thanks to Jimmy Page.

In an interview with Howard Stern on SiriusXM, Jason Bonham claims that when he was just 16 years old, Jimmy Page gave him cocaine. After his father died, Jason had replaced his position in drums in Led Zeppelin reunion events. The incident happened back in 2007 in a hotel when the band was on tour.

“Jimmy was the first one to ever give it to me,” Jason recalls. “We got called to his room…I was 16 at this point, and there was a woman on the floor with a collar on, meowing, and he had this grinder thing… and he turned it over and went, ‘Here you go,’ and I went, ‘Thanks.’ He’s like, ‘You’ve done this before, right?’ And I’m like, ‘Yeah, of course, I have.’ So he handed it over and I just did all of it, and he went, ‘Just like your father — you know that was supposed to be for all of us.’”

Getting compliments such as “you are just like your father” would probably be a source of pride to any child. He said that he thought there was nothing wrong with it. Whenever he was told that he was just like his father, Jason always took that as a compliment. However, that might not always be the case.

Jason recalls that “used to take those compliments and be like, ‘Oh, I’m just like Dad.’ I was taking it wrong. Sometimes when I got really drunk they’d go, ‘He’s just like his old man.’”

John Bonham’s cause of death was the aspiration of vomit brought about after a day of heavy drinking.

Jason has been sober for 17 years. He also revealed another story involving Page and drug use.

“I would be doing blow and they found out. So Jimmy cut his guitar solo short. I was halfway into the dressing room and I suddenly hear I’m supposed to come in now. So we ran back and Jimmy’s just standing there. He was angry because we didn’t offer him any.”