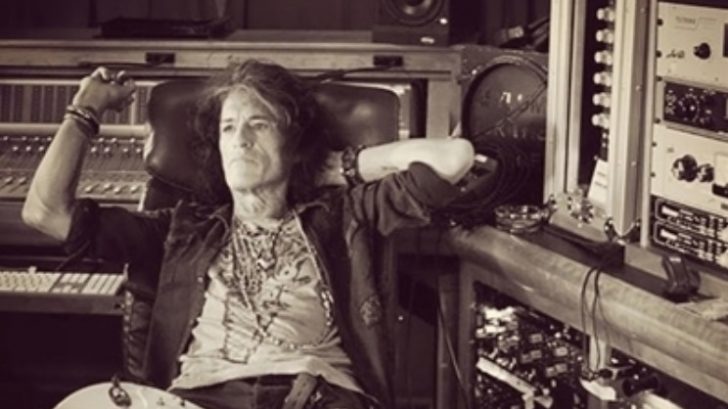 Anthony Joseph Perry joined Aerosmith on September 10, 1950. From then on, the world has rocked a whole lot harder.

Over the course of 65 years, Joe Perry has been mixing up some really great solos and riffs that are now considered as classics. Though he may not have the right technical ability when it comes to today’s top musicians, Perry’s style has the right energy to shoot him to stardom. Drawing inspiration from Eric Clapton and Fleetwood Mac, he once stated that: “The English bands really put a great twist on it; they made it more accessible for me and millions of other kids.”

Joe Perry’s style is not clean. As a matter of fact, it’s messy and inconsistent. And that’s what fans just love about his riffs.

Read on to find the 5 Best Joe Perry riffs:

Perry’s playing has that slicing stabs that gives song’s riff some bulk. It’s a basic riff, but he makes the most of it.

Though Perry’s riff isn’t that noticeable, it played a pivotal part in the advancing of Aerosmith’s career. This song actually proves that the band can give more than the predictable riffs.

When listening closely, Perry’s riff is delicate but pushes the song to its fiery peak. Subtlety can go a long way after all.

The riff in “Same Old Song and Dance” is unstable and incoherent due to everything else surrounding it. Though Perry’s playing doesn’t bother to hide the intention to dominate the song. The riffs he provides infuse the song with enthusiastic and lively energy.

Tyler’s vocals cut through the song but not without Perry’s riffs accompanying it. His riffs are sleeker and that gets into action and turn “Last Child” into one of Aerosmith’s most definite songs. Perry’s riffs maneuver carefully around Tyler’s vocals, sometimes halting to play beside it.

The riffs are do not have the basic grind of hard-rock, but it is the best riff-driven blues song.

Perry’s riff is raw and messy became one of rock’s greatest. The riff is terse, serious, and doesn’t like to play. It’s filled with energy that intensifies the essence of the track. Perry’s playing plays around with Tyler’s vocals, making this one of their most distinguishable hit songs for years.