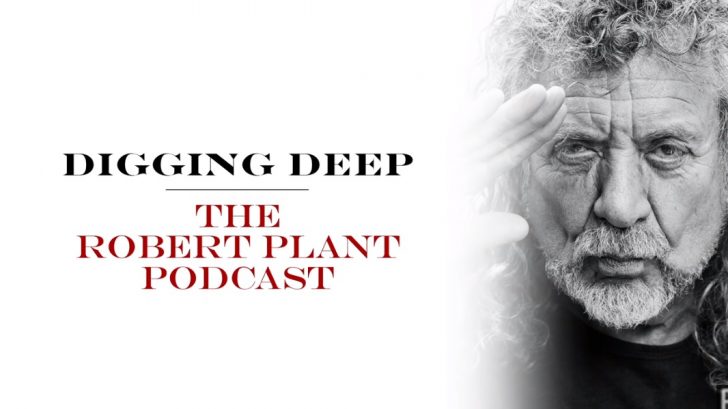 Robert Plant is set to start his podcast next week.

Plant’s podcast will make its first public appearance in June 3 called “Digging Deep: The Robert Plant Podcast” which will revolve around the singer’s stories regarding his career.

“Making records is a very personal experience,” said Plant in the feature trailer. “I was so ready to get away from that environment…then I was saying, ‘Let’s get out of here.’ But then, now and again down the line, opening up some of the songs and looking back at ‘em, I marvel at some of it.

“Mostly wherever I am even now all these years later, I really wanna be there,” the singer continued. “I’m going to be picking out some songs from here and there along the way, mixing constant shifts and sound and intention. Men and women who encouraged and enlightened the themes and the stories.”

“Digging Deep” will be available on Spotify, iTunes, Acast, and YouTube.

Meanwhile, Robert Plant and The Sensational Space Shifters are all set to begin a European tour on June 13, beginning in Stockholm, Sweden. The 3-week tour series will conclude in the Roskilde Festival in Denmark on July 4.

Plant is also part of the roster who will make an appearance at the Woodstock 50 in Watkins Glen this August in New York.