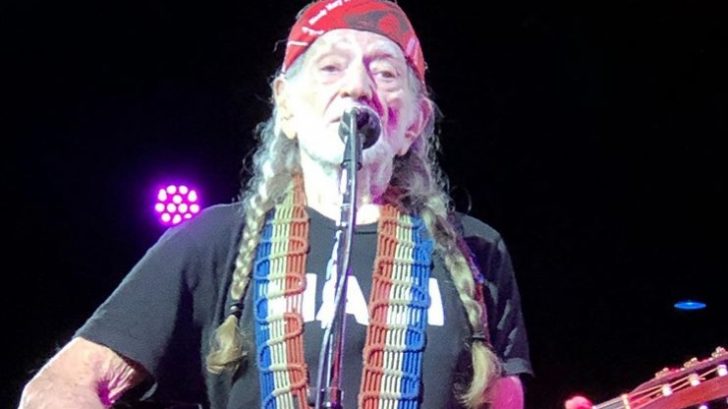 Willie Nelson has sang one of the most iconic outlaw music. Photo Credits: Instagram / azbrucefan

Don’t you just miss listening to outlaw? No, we’re not talking about serving jail time or committing felony. The “outlaw” that we are referring to the artists who have control over their music rather than conform to country music’s norms. Most of the time the themes in outlaw songs are serious, ranging from dealing with heartache to alcohol and drug use. Whatever it is, clearly singers are in control of their music.

The story of outlaw country music begins in various places and revolves around who is telling the tale.

Let’s take a look at the top 10 songs that embodies the “outlaw” in outlaw music:

Originally composed by Rodney Crowell, Waylon Jennings’ version reached the top spot in the country charts. It’s a sensational song that sings about an outlaw living his life on the constant run from the authorities.

Quite a straightforward song that tells mothers not to raise their sons as cowboys due to its arduous culture of cowboy life.

An autobiographical song, Haggard sings about how his mother tried to change him, but could not due to his “incorrigible” nature.

The lyrics, the beat, and the tempo along with Paycheck’s profound vocals embodies much of what country music should be.

A testament to Williams’ rebellion that is present, not only in his lyrics and music, but also his lifestyle, direction, and musical identity.

A song seems to stereotype country folks who are hardworking and respectful. However, it seems to be some form of protest or even mockery.

“Cocaine Blues” touches on a grim subject of being under the influence of drugs and alcohol…and its grim outcome.

Johnson sings about a man who has made some bad decision, “High Cost of Living” touches on how people’s lives are based on the choices they make.

Daniels sings in reference to alcohol and drugs in “Long Haired Country Boy”. The theme is rather serious and talks about tolerance.

An heartbroken lament that begs a river of alcohol will never run dry to help numb the pain of separation. Nelson embodies the genre of outlaw music with “Whiskey River” thanks to laidback twangy vocals and acoustic guitar play.