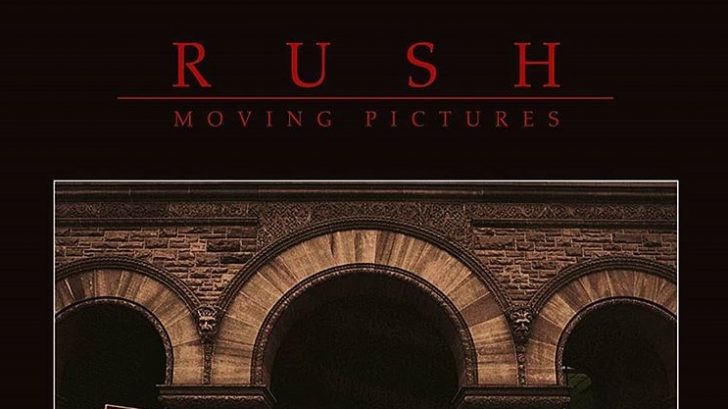 On its release in 1981, Moving Pictures reached Top 5 spot both in the US and UK. It has also went platinum in their native Canada. Moving Pictures that propelled Rush from a cult band into world-renowned rock stars.

Read on the find out the album’s songs ranked from good to the best:

The song has some depth to it. It has some overdubs, extra keyboard works, and some cool percussions. However, it remains as a weak entry in the album.

The best example of progressive electronica, “Vital Signs” taps into an ambience filled with sequenced synth arrangements. It also has some hints of reggae thanks to Lifeson’s playing.

Rush got experimental with synthesizers for this track. An 11-minute song that sustains drama and excitement, it’s energetic and creative. Though not as popular, it’s certainly one of the best songs by the band.

“YYZ” dips in reggae and pop together. It’s toneful and sublime and an example that Rush isn’t afraid to mix genres.

A New Wave prop-pop song that has become a classic. The lyrics are simply marvelous and accompanied by fantastic riffs and drums. It’s a beautiful that blows anyone away.

This is straightforwardly Rush’s first pop song which boasts a harmonious power and the allure of the band.

Considered as not only Moving Pictures best song, but the best of Rush. With Lee’s frenzied vocals, Lifeson’s cutting guitar solo accompanied by Peart’s intense drum fills, “Tom Sawyer” is one of the greatest hard rock songs there is.