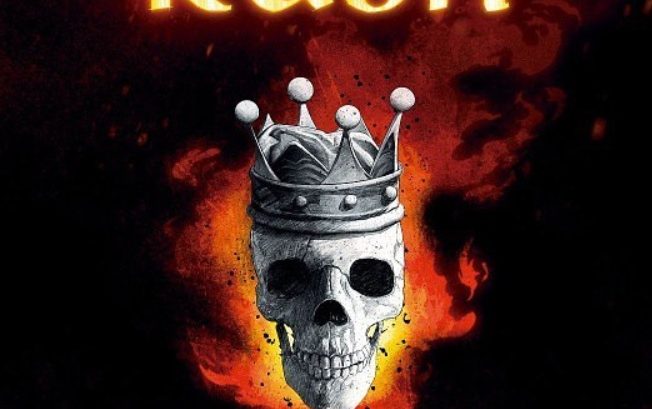 The Making Of A Farewell To Kings - A Graphic Novel Photo Credits: Instagram / teagoradio

Rock music, biography, and comic book seem like a fun combination. That’s just what Canadian rock band Rush and Fantoons intends to do.

The Making of A Farewell to Kings: The Graphic Novel is set to be released on September 10 of this year. The comic book is based on the recording of Rush’s 1977 album A Farewell to Kings that includes hit tracks like “Cinderella Man”, “Xanadu”, and “Closer to the Heart”. This was the band’s fifth studio album and where the band got experimental with their music.

A Farewell to Kings was Rush’s momentous work since it had bridged their early ‘70s hard-rock expression to their current progressive rock style. This is the album which they started to experiment with synthesizers that soon became their trademark. It is with A Farewell to Kings‘s “Closer to the Heart” that Rush got their first gold album in US shores.

In collaboration with Fantoons animation, The Making of A Farewell to Kings: The Graphic Novel is set to be 144-pages long. Rush guitarist Alex Lifeson and along with Kings album producer Terry Brown are providing input for the comic. Brown also assisted in writing the comic book’s forward.

This isn’t the first time that Fantoons animation and Rush collaborated. In 2015, the rock band and the Los Angeles publisher released RUSHToons by Fantoons Vol. 2112. They collaborated once again in 2017 with Where’s Geddy, Alex and Neil Vol. 1.

Creative director and co-writer David Calcano shares his sentiments on the creation of the comic book:

“We are incredibly hard to create a graphic novel that celebrates the music of Rush, and the creation of the album of A Farewell to Kings as a work of art. We think this book will be something for comics and music fans alike to cherish.”

Fans can preorder a copy of A Making of A Farewell of Kings from Rush’s official website.