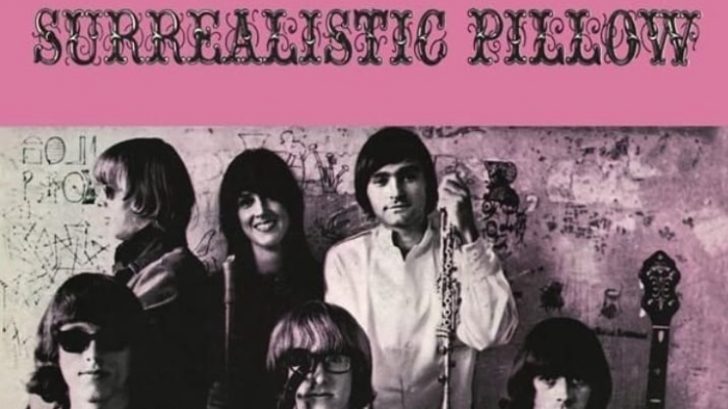 The 1960s was quite a magical era. It was an era of change, of music, and of revolution. The US government was at war with Vietnam and instead of violent protest, people voiced their dissatisfaction through music.

Jefferson Airplane was among those people who used music as a tool for peaceful protest. One of the band’s songs that were popular during protest events and when experimenting with drugs was “White Rabbit”. It was a popular track and was played in the phenomenal “Summer of Love” in 1967.

Grace Slick wrote the song “White Rabbit” based on classical literature, specifically Lewis Carroll’s book, Alice in Wonderland. Like any other musician in the counterculture era, Grace Slick experimented with drugs and in huge amounts. “White Rabbit” contained many hints of Slick’s drug usage.

Slick noticed that there were numerous figures of mushrooms, hallucinations, and a smoking caterpillar in the book. As a creative musician, she thought that this might be a heavy reference to hallucinogenic drug use. To her, it was time that someone would write a song through that perspective.

After taking LSD and listening to Miles Davis’ “Concierto de Aranjuez” and Ravel’s “Bolero”, Slick proceeded to write the song. Along with Jerry Slick, her first spouse, and The Great Society, she first performed “White Rabbit” with them. However, The Great Society disbanded in 1966 and Slick joined Jefferson Airplane.

“White Rabbit” starts off with an F-sharp minor that evokes that feeling of uncertainty and obscurity. It gives the listener an image of the heroine Alice trekking through this strange world.  As the song progresses to the ‘go ask Alice’ portion, the chords shift, giving the impression of the protagonist braving the unknown and eventually finding the way out of this dream-like world.