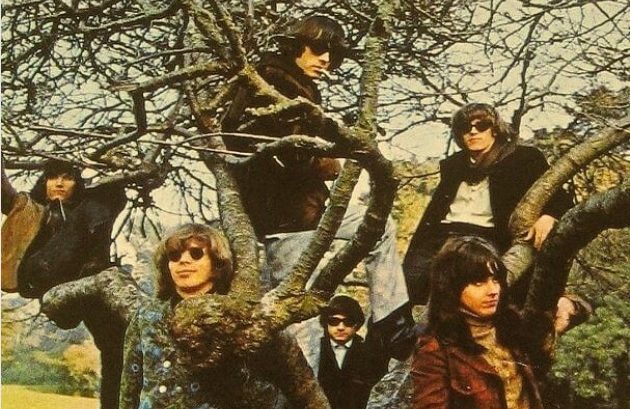 This San Francisco-based band founded in 1965, sang about love, drugs, and peace. They were part of a cultural shift that was happening. Listening to their songs fills your inner peace and bliss.

Check out these 5 Jefferson Airplane Songs that you can’t help but fall in love with:

When Richard Nixon assumed the office in 1969, Jefferson Airplane wasn’t pleased. What better way to express their resentment than a song? The lyrics in Mexico made it clear on how the band felt about it.

Soulful and evocative, The Ballad of You and Me and Pooneil is surprisingly inspired by Winnie the Pooh. It’s a wonderful clutter of instruments and vocals which is thoroughly needed in the decade’s music scene.

Volunteers is another of Jefferson Airplane’s songs that is an anthem to the counterculture. It was performed at Woodstock and was an outright call to stand up against the US government and the war in Vietnam.

Jefferson Airplane was starting to be aware of the growing uneasiness around them. We Can Be Together showcases their displeasure over it. It’s savage, obscene, and political. It was a call to other protesters. This song reflects the dark side of the counterculture era.

A monumental song that’s Jefferson Airplane’s best. Somebody to Love was a track that shot the band to stardom. The rhythm is bright and skillful, it has that raw feel of psychedelic rock. Thanks to this hit, Jefferson Airplane placed their native San Francisco in the middle of the cultural revolution.