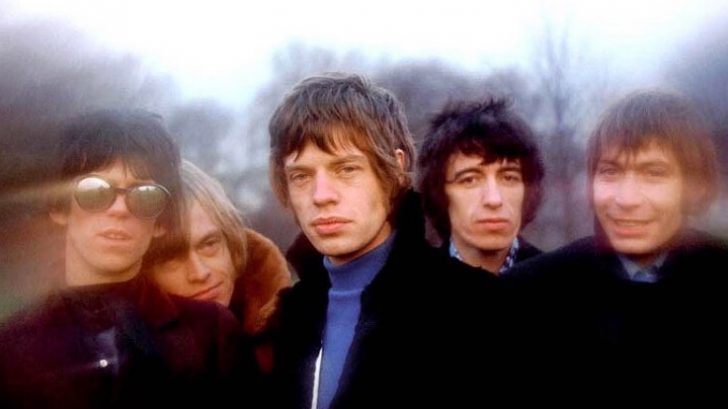 The Rolling Stones pose for the cover of their album "Between The Buttons". Photo Credits: Instagram / classicrockdreams

The Rollings Stones are usually called The Greatest Band In The World. Of course, they have been making music for decades. They were the icons of the counterculture in the 1960s.

Apart from their rebellious image, Rolling Stones has created music that had lasted throughout the decades. It has been long years, styles have changed, but the band still continue to influence and inspire. Decades later, the band still hold concerts, tours, and celebrating milestones. They are simply timeless.

There are a lot of factors that can influence creative output. There are the producers, sound engineers, time, budget, and finally the skills of each band members. To make something so timeless and enduring, musicians need something to make their work lively.

Of course, there are the skills of individual band members. Mick Jagger and Keith Richards are the songwriting powerhouse of the Rolling Stones, but that doesn’t mean that one can’t work without the other. They are skilled in their own standing.

Richards can play simple notes that can nudge a song onwards. Jagger has impeccable timing on the vocals and instruments. Charlie Watts and Bill Wyman pick up Richard’s speed and wing it. Watts shares his love for jazz to the band with his drums. Ron Wood can bring in a fierce rhythm.

Rolling Stones look like a band that got lucky by having members with the perfect line up of skills. But they’re not. What makes them great is their inconsistency. They aren’t afraid to make mistakes. They can go wild with their performance without any slightest clue of what they’re doing.