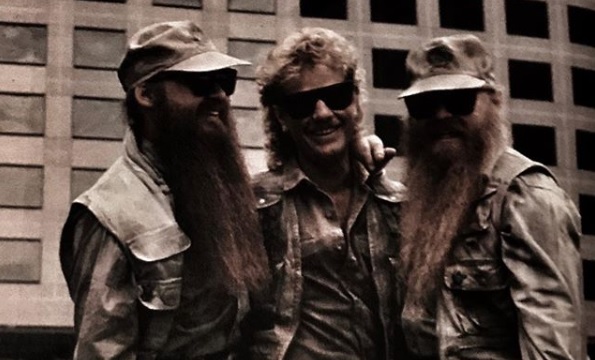 They are America’s longest rock band that didn’t have any lineup changes. Texas-formed rock band ZZ Top appeared in the music scene in the 70s with their sensational mix of blues, boogie, and hard rock. It’s hard to believe that this band has faced slight variations over the years.

ZZ Top has its own unique style to their songs. Though at the start of their career, they didn’t have it so well and even failed commercially. But with the release of Tres Hombres, it propelled them straight up to the Top 10.

What made their songs unique that it’s still fresh years later? What makes their musical signature stand out that they have faced little changes? What made their albums sound great years after its release?

One example of ZZ Top’s masterpieces is “Sharp Dressed Man”. It has their signature of raw rock and roll with a mix of synth-driven pop beats. A track hit like this had shot ZZ Top all the way to MTV stardom. Since then, they have released radio classics.

“Sharp Dressed Man” is recognized as one of ZZ Top’s hit songs that used synthesizers. Along with Gibbons’ noticeable guitar playing, the track was a whole new fresh experience for fans without sounding too different. As Gibbons puts it “a successful marriage of beat with bar band blues.”

When the second chorus ends, Gibbons’ guitar solo goes for over a minute before the third verse shows up. Gibbons loads this segment of the song with large amounts of twists and turns, layering two guitars in order to make that famous fusion the track was known for. The result was a complicated yet enticing blend of synth-pop and blues rock.

The song then attracted a new legion of ZZ Top fans.

Years have passed and nothing has changed. ZZ Top is still as fresh as ever. And they are keeping it that way.