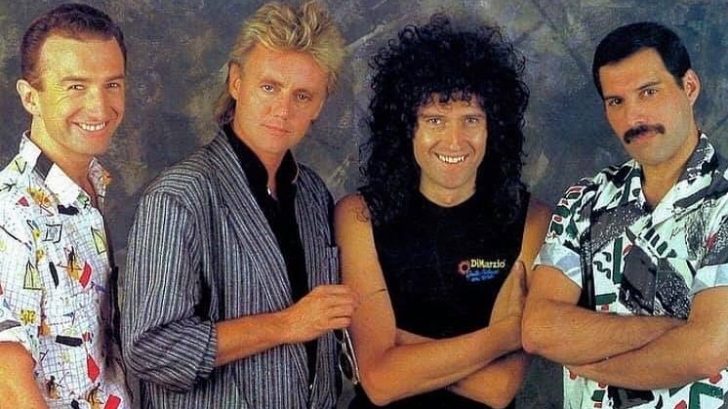 Not the Queen of England. But The Queen. Photo Credits: Instagram / the_seven_seas_of_mercury

Queen is now officially richer than the Queen! How is this possible? Sure, Queen is a legendary rock band and has sold millions of their albums for years. But what could have made it possible for this band to be richer than the actual Queen?

The answer: the success of the biopic Bohemian Rhapsody.

Let’s take a look at the figures. Queen Elizabeth is worth £370m. The rock band is worth £445m. That’s the combined sum of the remaining members of the band namely Roger Taylor, John Deacon, and Brian May. Even without the legendary Freddie Mercury, the worth of Queen is still commendable.

Bohemian Rhapsody covered the highlights of Mercury’s life and career and also his relationship with his bandmates. The film has received generally positive reviews despite the inaccuracies. Rami Malek, the actor who played Mercury, had snagged an Oscar for Best Actor earlier in this year.

Thanks to the worldwide success of Bohemian Rhapsody, Malek earned several acting awards for playing the role as the Queen frontman.

May and Taylor were advisers in the duration of the film’s production. They earned a good £25m for the fantastic financial performance of the film. These figures are bound to rise due to the epic success of Bohemian Rhapsody. May and Taylor could each earn as much as £70m.

What about John Deacon? Deacon is a 25% shareholder in Queen Productions Limited. He’s going to be fine. The film was managed by the remaining band members so that means their shares can be protected. The studio would get about 50% of the earnings while the rest goes to the surviving band members and Mercury’s estate.

As for the actual Queen. Well, she still has her castles, her crown, and her corgis. What will she have to say that some rockers are now richer than her?

Hopefully not ‘Off with their heads’.