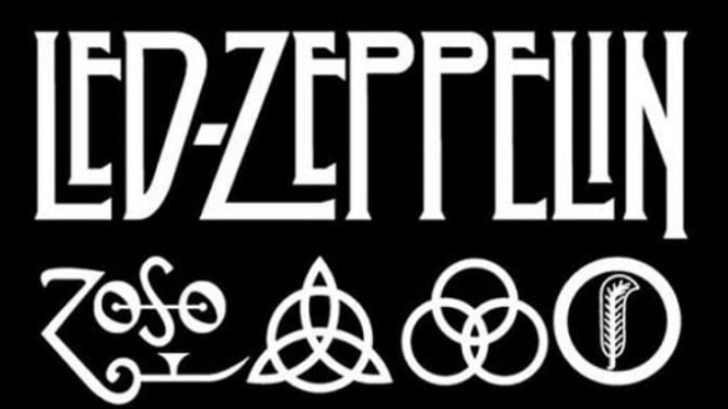 It’s really hard to think up of a name for a band. Picking a name should be able to represent what the troupe is all about. It also needs to stand out and be unique. This is important since if a band gets international recognition, their name becomes a brand name.

Led Zeppelin is one of those recognized bands that has become a rock and roll icon. When someone talks about Led Zeppelin they are addressing one of the forebears of heavy metal rock. The name has since become a label.

But what’s in the name anyway? Let’s take a look at how the name Led Zeppelin came to be:

It was in 1966 when Jimmy Page’s band The Yardbirds started to crumble. On October of that year, Jeff Beck, their guitarist, left the group. The rest of the members would follow soon. By July 1968, following their last show, the band officially disbanded. However, The Yardbirds were still contracted to perform in Scandinavia.

Due to this, Page could still use the name of The Yardbirds in order to come to terms with the contract. To fill up the missing band members, Page looked up for replacements. Page assembled Robert Plant for the vocals, John Paul Jones for the bass and keyboard, and finally John Bonham on the drums, as per Plant’s suggestion.

This new members then played as The New Yardbirds for the Scandinavian dates.

In 1966, before The New Yardbirds was formed, Page considered creating a new group with Jeff Beck,  drummer Keith Moon from The Who, and John Entwistle on bass. Steve Marriott, Steve Winwood, and Scottish singer Donovan were also considered on the ensemble. However, this supergroup never came together.

Entwistle didn’t really see any future for this project and hence commented would come crashing down like a lead zeppelin. This was, in Entwistle’s term, a bad show.

The term “lead zeppelin” was taken off after the LZ 129 Hindenburg or the Luftschiff Zeppelin, an enormous German commercial rigid airship. The fate of the ship was it went down in flames. In Entwistle’s view, the project would go down like how a lead balloon would.

This gave Page the idea for the name of the new band. Since the supergroup never happened, he decided to give The New Yardbirds another name: Led Zeppelin. The name had the “a” omitted in order to prevent mispronouncing the name.

Led Zeppelin didn’t go down as the balloon did. After their debut performance at Guildford, England in 1968, Peter Grant secured a $200,000 advance and a deal with Atlantic Records, and soon they sold millions of albums globally.