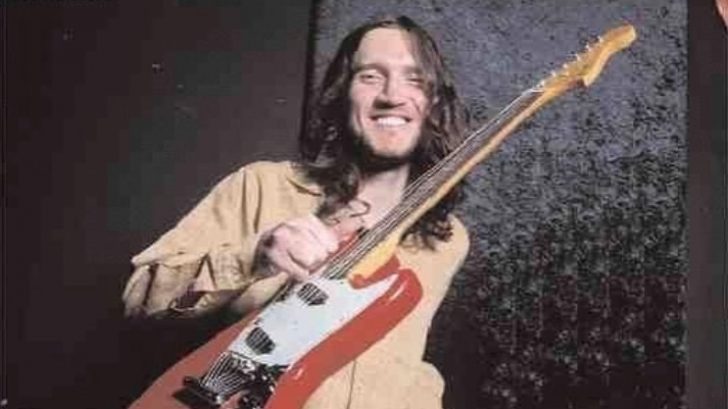 Sadly, Hendrix passed away at the age of 27. Years after his death, the man has undoubtedly left a lasting influence on future generations of musicians. Hendrix’s craft has made a profound impact on artists even up to this day.

Let’s take a look at the 3 best guitarists who were greatly influenced by the Guitar God himself:

Kravitz is a commendable musician and he has his own style of mixing numerous genres. Among his influences on are none other than Jimi Hendrix. The resemblance in their music is too hard to ignore.

One such example of Kravitz’s admiration for Hendrix’s work is his Are You Gonna Go My Way. It was inspired by numerous classic rock guitarists including Jimi Hendrix. Unsurprisingly, it’s one of Kravitz’s well-known works which was praised by both critics and fans.

Kravitz’s appreciation and love for Hendrix show in his covers on “All Along The Watchtower” and “Voodoo Child”.

Saul Hudson, or popularly known as Slash by his fans, is a known admirer of Jimi Hendrix. In Slash’s eyes, it doesn’t matter that Hendrix passed away years ago. His greatness is still present and still continues to be a legend.

“He was a pioneer for the electric guitar,” said Slash. “Even the guys before him – like Clapton and Beck and all that – but the thing about Jimi is he came along and he was definitely the primal wild man, shit coming out of his pores.

“It was the extremes of all the different nuances that all the different guitar players before him had and just coming out in droves and saying it in a certain way that was uniquely Jimi and nobody else. Jimi’s still the man. It’s funny because you hear about him so much but he was that great. And his material stands the test of time all these years later.”

Slash is also placed in the Rock Walk of Fame, along with Hendrix.

As a child, Frusciante would study the guitar for hours on end. True enough, when Frusciante reached stardom, he acknowledges Hendrix as the main influence in his style. His solo playing in the electric guitar is so close to Hendrix. Though not exactly an imitation of the Guitar God, Frusciante’s playing has his own personal style.

Frusciante was able to decipher Hendrix’s complex method on the guitar. This allowed more and more musicians to appreciate and emulate Hendrix more.