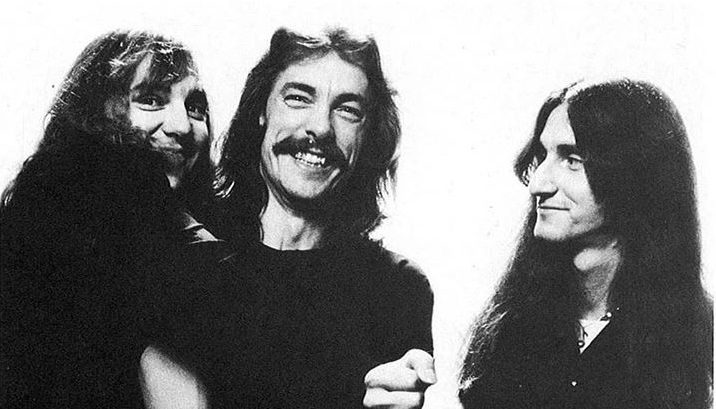 In the early days of their career, Rush was never viewed as anything important. Critics and fans looked down on the band, not seeing their true value and style. It took some time, but now Rush is considered as rock and roll royalty.

Their reputation grew over the years. With it, Rush was soon inducted into the Rock and Roll Hall of Fame and also had a documentary about their career. Not to mention a graphic novel about them that will soon be released to the public. But longtime Rush fans already knew their music was always the stuff of legends.

Read on to find out the Top 5 Essential Rush songs:

“Closer to the Heart” was the first track to get into the Top 100 and still remains a fan favorite in their live performances. The classic guitar, drums, and bass fit right into the concept of the song.

The synth drives the song that had defined the band’s career. “Subdivisions” measures the scale of Rush’s early works.

Highly regarded as Rush’s masterpiece, Overture delivers an epic 20-minute suite. The lyrics are powerful and so are the bass and guitar.

Lee’s singing has always been bashed as something that “not gonna make it into the mainstream”. But with “The Spirit of Radio” has changed things. Fans loved is due to Lee’s burning vocals and its themes. Rush attacks modern radio with this song’s lyrics, but ironically, thanks to radio, it turned “The Spirit of Radio” into a massive hit.

Poetry exhibits itself in “Tom Sawyer”. It features the rebellious spirit of a Tom Sawyer-like character and Peart built it into a song. It has that bassline that’s not easy to forget too.