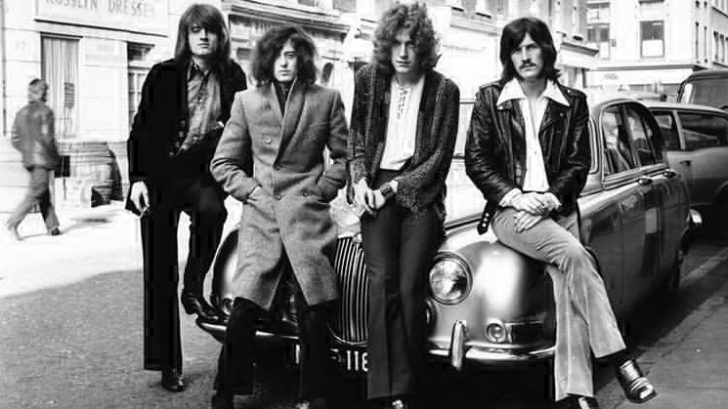 Led Zep fans get hyped! The band is streaming their second episode online of a freshly-released 50th-anniversary video history series.

This series was announced as “a series of short stories celebrating what happened 50 years ago”. Its debut edition primarily set its eyes on the recording of the band’s self-titled debut album back in September 1968. Led Zeppelin was at the Olympic Studios in London at that pivotal event.

The second episode continues the story with the band’s original line up namely Jimmy Page, Robert Plant, John Bonham, and John Paul Jones. It also shows up on the time when the members changed their name from The New Yardbirds to Led Zeppelin. Keith Moon of The Who might make an appearance as well since he was the one who suggested the name.

The name Led Zeppelin was meant as a joke since their supergroup project was viewed as doomed to fail. Thankfully for music fans all around the globe, they didn’t. Led Zeppelin became an integral band in laying down the foundation of heavy metal rock.

After their debut performance at the University of Surrey in Battersea in London, Led Zeppelin signed a contract with Atlantic Records. They then issued their first album in January 1969. The band’s single “Good Times, Bad Times,” was then released two months later.

With the support of an intense touring schedule and frequent airplay, their debut album “Led Zeppelin I” had reached the No. 10 spot on the US Billboard 200. It took the No. 6 spot in the UK charts. The album would then ultimately sell more than 10 million copies all around the world.