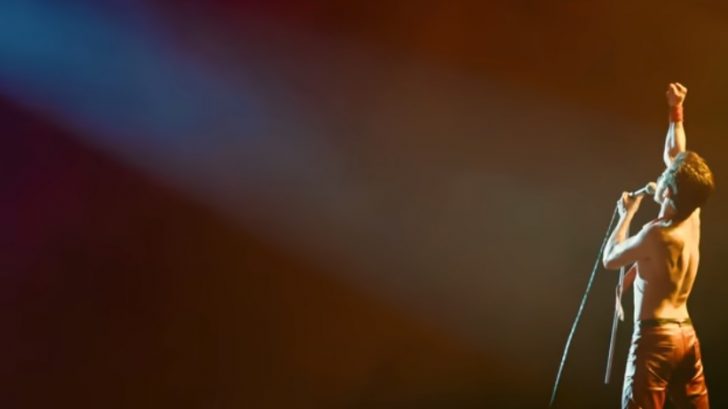 Bohemian Rhapsody ended a phenomenal its run in the cinemas with an over a whopping $900 million globally. This makes this music biopic the most successful in its genre ever. Not to mention this is the 6th colossal film to grace the year of 2018.

Bohemian Rhapsody has a budget of $52 million and with the returns it made, many would assume that this Queen biopic would make the remaining band members richer than they already are.

Quite the opposite actually. Brian May has personally disproved all media theories that the band has earned a commendable amount of money follow the success of the film, claiming that they have not yet “earned a penny.”

After winning multiple Oscars, Bohemian Rhapsody had gotten in $900 million at the box office. According to multiple media reports, after the amount of money the movie har garnered, Deacon, May, and Taylor’s own personal fortunes will increase by over £20 million. There were even reports that it made the members all richer than the Queen of England.

This has proven to be false by May’s recent interview with the BBC. May commented:

“It was a long labor of love — about 12 years in development, I guess. We thought it would do well in the end and we felt good about it, but we didn’t realize it would do that well. It’s incredible around the world — it’s like a billion-dollar movie. ”

“I had to laugh the other day because there’s a thing in the paper saying that we were getting rich off this movie. If they only knew. We had an accountant in the other day, and we still haven’t earned a penny from it. How successful does a movie have to be before you make money? There’s so many people that people don’t realize will take pieces off the top. ”

Even though that band members of Queen hadn’t earned anything from the movie, May still expresses that was a “great” feeling to have Bohemian Rhapsody out in theaters and also many people are still showing interest over Freddie.

“I think Freddie comes out it with his dignity, but without having been whitewashed in any way. It’s very real…I think people are astounded how close to Freddie Rami [Malek] got. It’s phenomenal the way he got inside Freddie’s body somehow — inside his skin.”