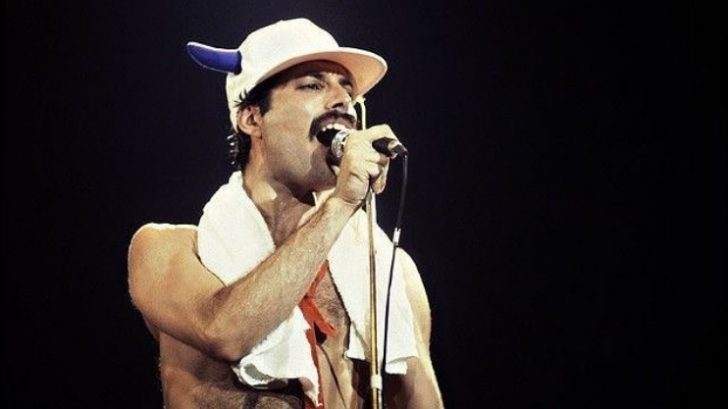 Though having spent most of his life in the glare of the spotlight, Freddie Mercury is still a mystery. Photo Credits: Instagram / fearlessfreddie

Freddie Mercury has always been a subject of interest to music fans. Though the singer has already passed on, both his personal and public life has since been the topic of interest. The spotlight on Mercury’s life is back on after the success of the biopic Bohemian Rhapsody.

One distinguishing feature of Mercury has is his large front teeth. With the success and fortune the singer has acquired over the years in his career, some people wonder why he didn’t have them fixed. Surely that won’t cause a dent in his massive fortune.

“John told me a hilarious/mortifying story about when he first started managing the group.” writes Rudetsky. “He was having dinner with Freddie Mercury and noticed Freddie seemed to pull his lips over his teeth, indicating that he was slightly embarrassed by them.

“John suggested that perhaps Freddie should use some of his newfound money to get his teeth fixed. Freddie yelled, ‘Fuck you! They already were fixed!’”

Mercury’s close associates once mentioned that the singer is sometimes self-conscious about his teeth. However, he never bothered to get them fixed. There had been lots of theories on why Mercury didn’t want to correct his overbite.

One popular theory is that Mercury’s large teeth were responsible on helping him achieve a unique four-octave voice range. Mercury even believed this theory himself. But this theory has already been debunked. Others claim that perhaps surgery will affect his vocal chords one way or another. Whatever it is, most likely Mercury’s overbite will remain a mysterious topic for fans.

Many viewers may remember John Reid in Bohemian Rhapsody as the manager whom Mercury fired by kicking out of the limo. Such thing never happened in real life. Reid parted from the band on good terms. Even years after Reid’s resignation, Queen regards him with respect.